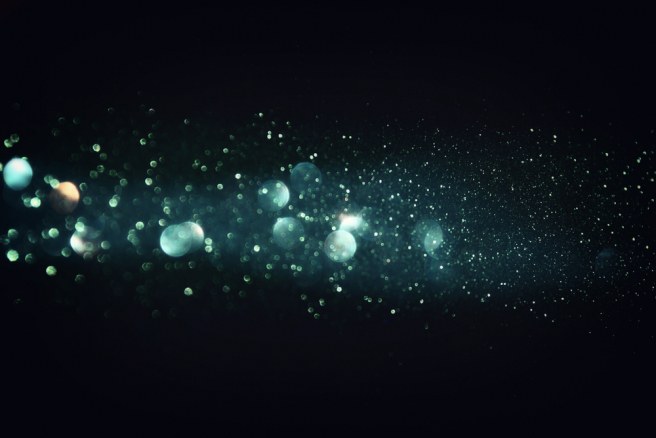 Oliver Pike, a plasma physicist at Imperial College London, and his peers have devised a plan for a device that would use a key piece of fusion equipment to convert light, a form of energy, into particles with mass. This would be possible by smashing photons together to create electrons and their antimatter counterparts, positrons. The experiment, according to them, would be the most elegant demonstration of Einstein's famous formula E=mc2.