Quantum computing gets a boost from invention of microcircuit 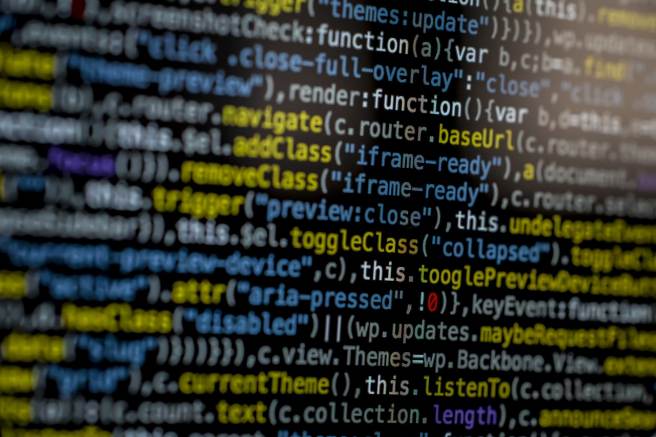 Scientists have believed building a large-scale quantum computer will only be possible if there’s a revolution in classical computing and device engineering. However, now the scaling-up of quantum information systems no longer seems a distant dream since a new phase of matter will play a crucial role in the scale-up. Researchers from the University of Sydney, Stanford University, and Microsoft have created a microcircuit that will aid this scale-up.

The microcircuit is based on topological insulators, a new phase of matter that was first discovered in 2006. Topological insulators function as insulators in their structures but as conductors in the surfaces. If these materials are manipulated, they provide a pathway between quantum and classical systems. It ensures that electrical signals only propagate in one direction, clockwise or anti-clockwise. Up until now, the only constraint had been the size of the circulators since they were as big as one’s hand. The miniaturization of the device has offered hope to the researchers. It also facilitates the integration of the circulator on a chip and large-scale manufacturing.

Although a practical quantum computer is still in the offing, the study will help researchers address computations that are difficult to decode. Scaling up quantum computing will also help advancement in related areas of electronics, chemistry, drug design, climate, economic modeling, cryptography, and nanoscience.

Could you guide me on the size of the figure file for submitting to Frontiers in Computational Neuroscience?
As mentioned in the previous question, I am in the…
1.4k

Did you know that the kilogram has been inaccurate all along? 2 min read