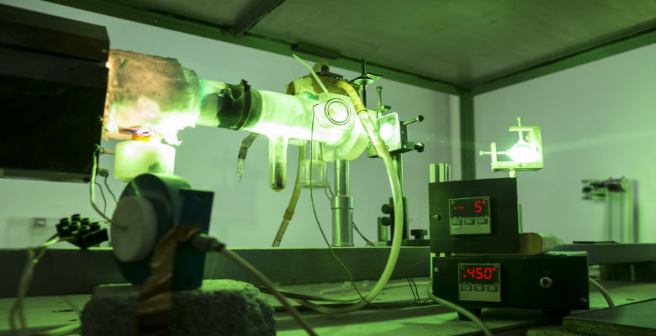 Most light-gathering macromolecules are composed of chromophores attached to proteins, which capture sunlight. Previous studies have suggested that energy thus transferred is in a wave-like manner, but a non-classical explanation could not be conclusively proved as the phenomena identified could equally be described using classical physics. According to a new study, light-gathering macromolecules in plant cells transfer energy by taking advantage of molecular vibrations whose physical descriptions have no equivalents in classical physics. Read more in Nature Communications.

Have we finally unraveled the mystery of coronal heating? 1 min read