Researchers demystify how complex life emerged on our planet 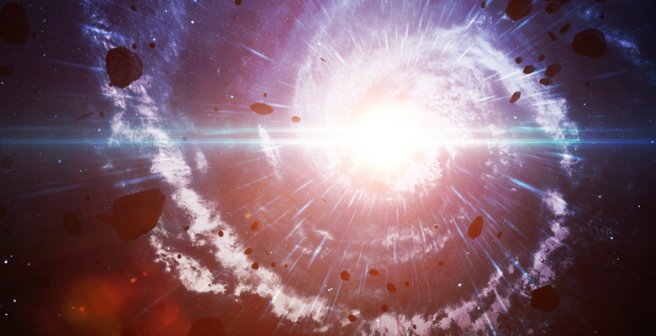 There are countless theories by scientists about how life first appeared and evolved on the Earth. But now a new study that specifically focuses on how animals appeared on the Earth points to the formation of algae.

Researchers from The Australian National University (ANU) crushed sedimentary rocks to powder and looked for the presence of molecules associated with higher life forms. Led by associate professor, Dr. Jochen Brocks and co led by Dr. Amber Jarrett, the study was published in Nature. The new study is an extension of Snowball Earth, a pre-established hypothesis that suggested that the Earth was frozen. According to the new research, after the ice and glaciers started melting, a huge amount of nutrients was released. These nutrients led to the growth of algae, which further led to the development of more complex life forms. These algae functioned as food for the development of animal life and fed the first creatures on the planet. "These large and nutritious organisms at the base of the food web provided the burst of energy required for the evolution of complex ecosystems, where increasingly large and complex animals, including humans, could thrive on the Earth," Dr. Brocks said.

Talking about the research, co-lead researcher Dr. Amber Jarrett said, "We immediately knew that we had made a ground-breaking discovery that Snowball Earth was directly involved in the evolution of large and complex life." The study makes a radical shift by linking the melting of the glaciers and snow on the Earth to the evolution of complex life. The authors will present the findings at the Goldschmidt Conference in Paris.

How dinosaur extinction boosted the evolution of frogs 2 min read

Global warming is definitely not due to natural factors, says study 1 min read