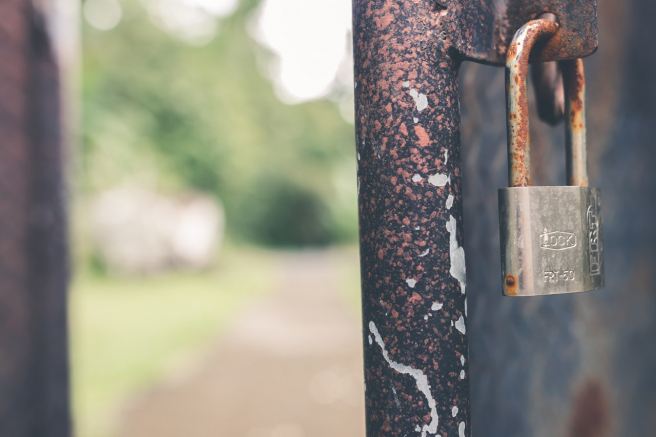 Over the years in Brazil, open access has emerged as a favorable solution to help increase the visibility of Brazilian researchers in the global research arena, and one of the earliest, and arguably most successful, open access initiatives is the SciELO portal. Here are a few facts about SciELO: Open access, and SciELO in particular, has played a critical role in placing Brazil firmly on the world’s research map. The positive results it has yielded are encouraging and indicate the potential of such initiatives in creating a space where science is easily available and accessible to anyone in any corner of the globe.

In October 2013, at the SciELO 15 Years Conference the network commemorated its 15th anniversary as the gentle giant that slowly but successfully built its repository from 10 journals to over 250. CACTUS (the parent company of Editage) also participated in this event. At the conference, Donald Samulack, President, U.S. operations at CACTUS, joined a panel discussing “Experiences, Solutions, and Products and Services in Scholarly Communications.” Donald also presented a session titled “Can an author's editor help expedite peer review of the manuscript they edit?” A recording of Donald’s session is available here.

You might also be interested in reading this interview with Abel Packer, one of the founders of SciELO, where Abel talks about his expectations for the SciELO 15 Years Conference and the sustainability of the SciELO program.