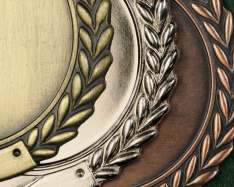 Has the Nobel bug bitten you yet? We are just 20 days away from the announcement of 2015 Nobel Prizes. Starting this week, through mid-October, we will bring you… 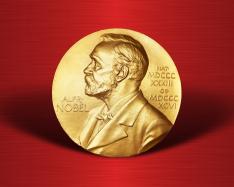 Do you know how many years ago the first Nobel Prize was awarded? Do you know the story behind how these prizes, considered the highest honor any scientist can receive… 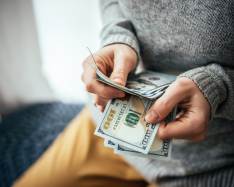 Apart from prestige and recognition, the Nobel Prize confers on its winners a significant cash award. What do the Nobel Laureates do with their prize money? Do they… 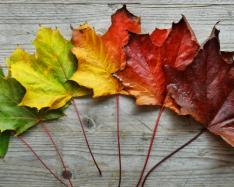 The first Nobel Prize was awarded more than a century ago. With time, the scientific landscape has changed significantly and some academics feel that the rules for… 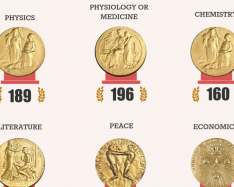 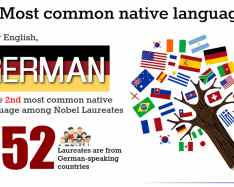 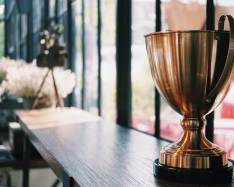 From being known mostly only to their colleagues, Nobel Laureates attain celebrity status overnight. They find themselves in a flurry of activity: giving lectures,… 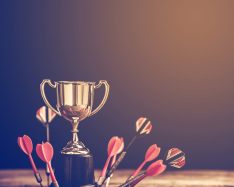 Who stands a chance of winning the 2015 Nobel Prize?

As the date of the Nobel Prize announcements is drawing closer, speculations are rife about who is likely to win the title of Nobel Laureate in physics, chemistry, medicine or physiology, and… 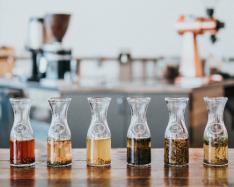 On October 5, the Nobel Committee announced that the 2015 Nobel Prize in Physiology or Medicine has been awarded jointly to William C. Campbell, Satoshi Omura, and… 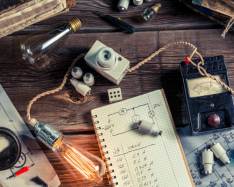 The Royal Swedish Academy of Sciences on October 6 announced the winners of the 2015 Nobel Prize in Physics. The award was given to Takkaki Kajita from Japan