Shift in the research landscape of Middle East 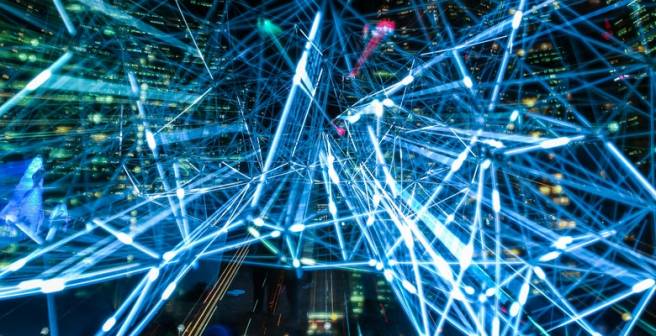 Recently, Clarivate released a report about the seismic shift in the research landscape across the Middle East, North Africa, and Turkey (MENAT) region. In the past decades, the region’s volume of publications as well as citations has been growing exponentially, indicating increasing global attention and collaboration.

Based on data from the Web of Science, the research output of the MENAT region quadrupled from 2% to 8% in the last 40 years i.e. from 1981 to 2019. Only China displayed more growth than this. Moreover, in terms of publications, 22 million individual researchers from the region published papers between 2008 and 2014. Of the 19 countries that the report covers, 80% of the papers belonged to researchers from Egypt, Iran, Israel, Saudi Arabia, Turkey, and Tunisia. With 188,163 papers published between 2015 and 2019, Iran topped the other countries.

“The data indicate that MENAT research shows high levels of global collaboration, resulting in diverse and high-quality output with rising impact,” stated Dr. Martin Szomszor, Director at the Institute for Scientific Information at Clarivate. Pointing to the low collaboration within the region, he said that, “regional network could improve competitiveness between the region and the rest of the world by focusing on shared needs and international priorities.”

The growth in the region and the increased global collabroations can rebuild the reputation of the region, the report states.

Shift in the research landscape of Middle East 2 min read

Innovation in academia in the Middle East 5 min read