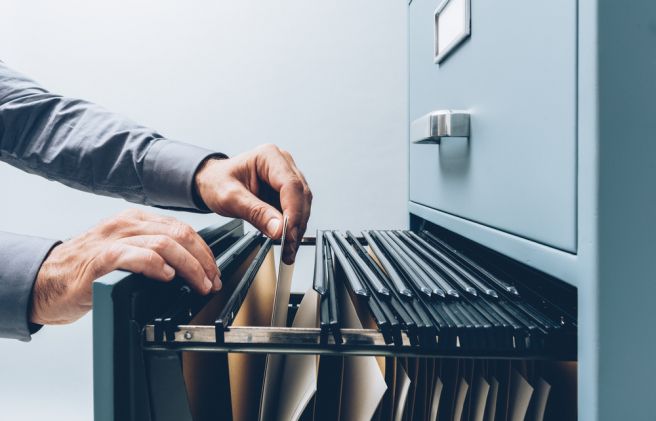 If I have seen a little further it is by standing on the shoulders of giants. - Isaac Newton

Scientific advancement is rooted in knowledge sharing. While the sharing of scholarly articles has gained widespread momentum through the open access movement, the same cannot be said about the sharing of data. Although most researchers agree that data sharing is the scientific ideal, there exists a general skepticism regarding making their data publicly accessible. This reluctance stems from various reasons such as the fear of being scooped, ethical concerns, lack of knowledge about data sharing tools, etc. Since withholding data can impede the progress of science in more ways than one, should it be considered a form of scientific misconduct? This was a thought-provoking question Nicole Janz raised in a recently published article in LSE Impact blog raised.

How is scientific misconduct defined? According the Office of Research Integrity, research misconduct means “fabrication, falsification, or plagiarism in proposing, performing, or reviewing research, or in reporting research results.” This is the widely accepted definition of misconduct and it covers the extreme scenario wherein researchers indulge in unethical practices while conducting and communicating their research. As data sharing is left unaddressed in the definition of misconduct, there is a lack of clarity as to whether researchers practicing data secrecy are indulging in misconduct or not.

The ramifications of not sharing data are many and far reaching. According to a study, researchers reported that data withholding slowed the progress of research in their field of science, had a negative effect on the progress of their own research, made it difficult to reproduce results, and reduced their ability to educate students and postdoctoral fellows. Therefore, it probably would not be wrong to consider withholding of data an offence.

Researchers are compelled to share their data with journals that have made it mandatory for authors to submit the supplementary data for their research along with their submission. However, when it comes to sharing data with peers, researchers are reluctant. Some researchers are held by legal or moral constraints and are unable to share data. However, those without these constrictions too are disinclined to part with their data, a phenomenon that finds evidence in a study published by Krawczyk and Reuben titled (Un)available upon request: field experiment on researchers' willingness to share supplementary materials. The authors of the study sent data requests to 200 authors of articles in economic journals who stated that ‘data are available on request.’ However, only 44% provided the data. Such behavior where authors practice data secrecy without appropriate justification could breed suspicion regarding the reported results.

When researchers refuse to share their data for personal reasons, they deviate from their field’s professional standards. Do some institutions consider this an offence? Janz points out that the National Institutes of Health website considers “a significant departure from accepted practices of the relevant research community” as misconduct. In a similar vein, the UK’s Concordat to support research integrity considers “behaviour or actions that fall short of the standards of ethics, research and scholarship required to ensure that the integrity of research is upheld” equal to misconduct. These definitions, however, do not explicitly mention data secrecy as misdemeanor. Michael White, a systems biologist at the Department of Genetics and the Center for Genome Sciences and Systems Biology at the Washington University School of Medicine, St. Louis, rightly points out that, “The ethics of sharing in science are murky, and journals and funding agencies have largely left the specifics of what and when to share up to the individual scientists.” This hints at the need for a change in the definition of research misconduct to include data secrecy.

When should you consider saying 'no' to a peer review request?
As journal submission volumes continue to rise every…
19.9k

The benefits of data sharing are immense; and hence, funders, institutions, and journals should agree on guidelines regarding data sharing and consider unprofessional data withholding a sign of research misconduct.