Challenges faced by postdoctoral researchers in the US and the UK 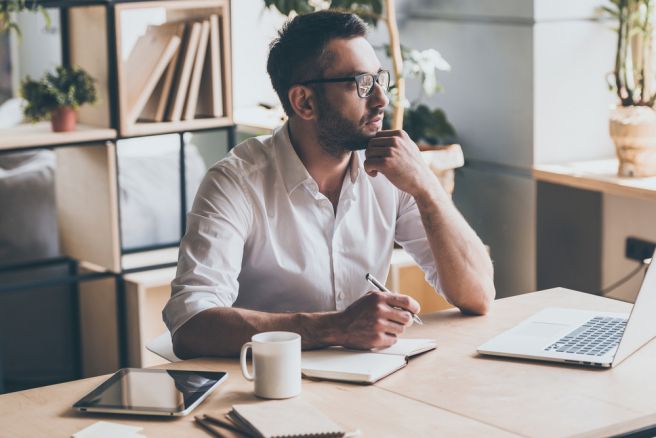 Academic research has become an increasingly competitive field, and a wide range of aspects such as funding structures, publishing prototypes, career prospects, and research management systems impact researchers. The culture of scientific research particularly affects postdoctoral scientists who are in the most important phase of their academic career—a step away from academic independence. Although it is postdocs who drive academic research in many institutions and are the future of academic research, the challenges they face due to fierce competition paired with low job security are often left unaddressed. However, two reports that highlight the problems and condition of postdocs in the US and the UK have been gaining attention of concerned academicians. Some key points from both the reports are presented below:

The UK report – The culture of scientific research in the UK

This report, compiled by Nuffield Council on Bioethics, details the plight of postdocs in the UK. The Council surveyed 970 people involved in research at UK universities and institutions, and held detailed discussions with another 740. While postdocs comprised the majority of the respondents, senior researchers too were part of the survey. Some interesting findings the report are:

The US report – Shaping the Future of Research: a perspective from junior scientists

This report brings to the fore the challenges US postdocs face, and was a write-up of an October seminar held by postdoc researchers in and around Boston, Massachusetts. Some highlights of the report are:

Both reports present the same set of problems postdocs face, namely, lack of knowledge about career options, difficulties in obtaining funding, intense competition that is affecting the quality of science, and few faculty positions.  Apart from spelling the difficulties, the reports also put forth solutions to improve the research environment for postdocs, some of which are listed below:

5 Things you must do before and after your research
Conducting research is a challenging and long-drawn…
42.1k

While the challenges faced by postdocs are well known to academia, little has been done to bring about a change in the scenario. There still exists a gap between the expectations of postdocs and the reality. The predicament of the postdocs presented in both the reports point to scientific culture that has failed to adequately support and guide young researchers to meet their goals. To secure the future of academic research, all those involved in the field of scientific research should ensure that they create a culture conducive to high quality, ethical, and valuable research for young researchers.

You might also be interested in reading Stepping out into the world – Career navigation advice for researchers.