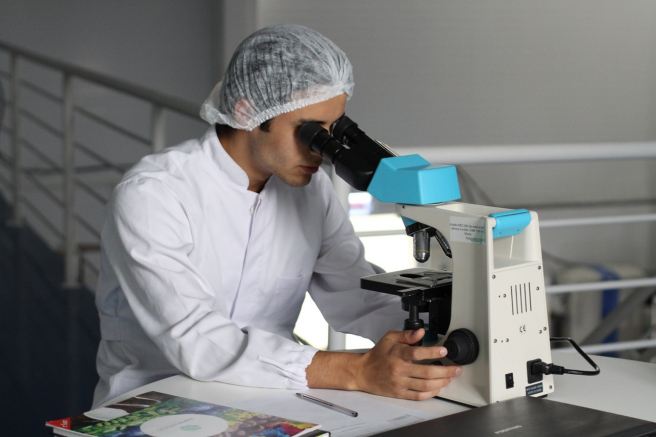 Cancer is able to spread because it consumes large amounts of glucose for energy. Several studies have been conducted with the aim of stopping the ability of cancer to consume glucose. Good pharmacological targets to restrict cancer’s ability to use glucose were nonexistent. However, a new study led by Matthew Galbraith, PhD, and Joaquin Espinosa, PhD at University of Colorado Cancer Center researchers, has finally found a way to restrict the ability of cancer to use glucose energy.

Development of many cancers such as melanoma and breast cancer is directly linked to the over-expression of the gene CDK8. The gene regulates the pathways that help promote growth and survival of cancer cells. Many drugs to block CDK8 are being developed, but there is not much clarity on their efficacy.

Galbraith and Espinosa have been working on CDK8-based therapies as cancer treatments for a long time. Their recent study demonstrates that CDK8 plays a significant role in the process of cancer cells consuming glucose as an energy source. A sophisticated chemical genetics approach was utilized by the team to restrict CDK8 activity in colorectal cancer cells.  The cells consequently consumed much less glucose. They confirmed this in experiments showing that blocking CDK8 activity leads to a lower rate of glucose use.

The team recently received a grant from the Denver chapter of Golfers Against Cancer to start pre-clinical research in mouse models which will be followed by clinical trials.