The Milky Way has a hydrogen veil 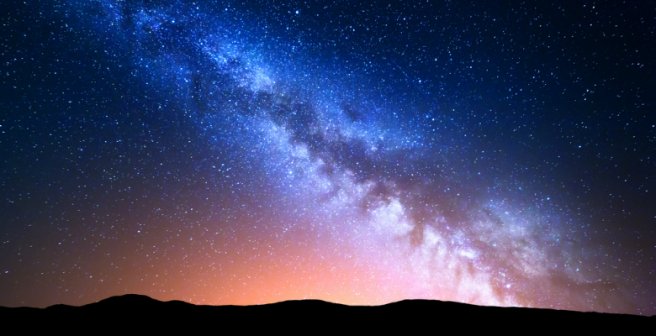 While it is known that a large bulk of the mass of our galaxy lies in the dark matter i.e. matter that does not emit any electromagnetic radiation of any kind, until now it has been difficult to detect it. Now astronomers Huanian Zhang and Dennis Zaritsky at the University of Arizona have reported that our galaxy, the Milky Way, is surrounded by a vast halo of hydrogen. Their findings are based on the recorded patterns of wavelengths that reveal clues about our galaxy. The researchers turned to public databases of the Sloan Digital Sky Survey for spectra taken by other scientists of galaxies outside our Milky Way because observing the galaxy in which one is staying cannot give one the perspective of an outsider. The researchers were aware of the presence of hydrogen cloudlets around the galaxy, but they looked for a narrow spectral line called hydrogen alpha, which indicates the presence of hydrogen’s state (which exists as single atoms) in the outer space. Most of the hydrogen around the Milky Way exists in the neutral state, which makes it extremely difficult to detect. Zaritsky said they observed that “In one direction, we see the gas coming toward us, and the opposite direction, we see it moving away from us.” This, according to him, indicates that hydrogen is not in the disk of our galaxy, but is in the halo.

The Milky Way has a hydrogen veil 2 min read