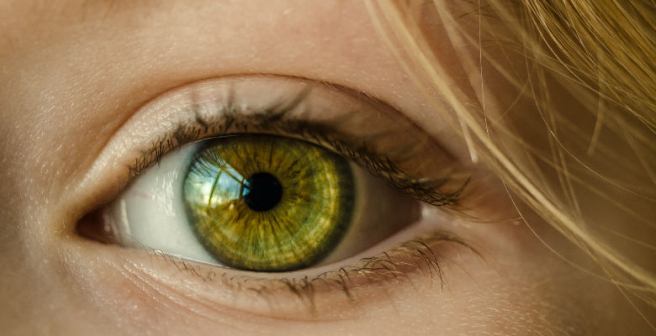 Three researchers were declared as winners of the 2018 Nobel Prize in Physics by the Royal Swedish Academy of Sciences for their groundbreaking inventions in the field of laser physics.

One half of the prize, worth about 1 million, will go to Arthur Ashkin of Bell Laboratories, Holmdel, USA “for the optical tweezers and their application to biological systems.” The other half of the prize will be split “for their method of generating high-intensity, ultra-short optical pulses” by Gérard Mourou of École Polytechnique, Palaiseau, France and University of Michigan, Ann Arbor, USA; and Donna Strickland, University of Waterloo, Canada. Dr. Strickland is the third woman to win this prize for the work she did as a graduate student alongside Dr. Mourou.

The trio transformed laser light into miniature tools. Dr. Ashkin invented “optical tweezers,” that is, laser beam lights that are capable of grabbing particles, living cells, viruses, and so on, and moving and holding them in a place. This technology is now being used “to investigate the machinery of life,” says the press release by the Royal Swedish Academy of Sciences. On the other hand, Dr. Morou and Dr. Strickland used a creative method to create high-intensity, ultra-short laser pulses. Their “chirped pulse amplification” technique enabled the invention on Lasik eye surgery and other real-world applications.

Q&A
How to write a problem statement about the significance of physical appearance in tourism industry?
349 views