Trending This article is in 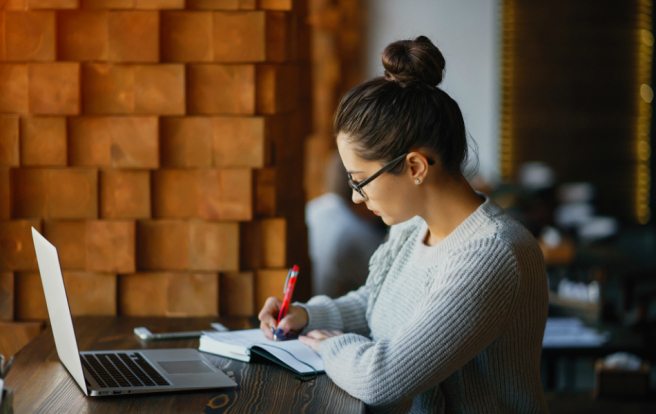 Getting your work published in a peer-reviewed journal almost always involves revising your manuscript at least once. It's not unusual for a contributor to Polar Research, the journal I edit, to be asked to revise her or his submission three or four times before it's finally accepted.

First, if the decision letter doesn't spell this out, find out if revisions in your submission should be highlighted and, if so, whether change-tracking, yellow highlighting or colored text is preferred. A journal's editor may even want you to submit two versions of the revised manuscript: one with your changes highlighted along with a "clean" version.  If the decision letter doesn't make this clear, go ahead and ask the editor via e-mail.

Second, compose a good response letter to accompany your revised manuscript. It's not a bad idea to start the letter by acknowledging the time and effort that the reviewers (and possibly the editor) have put into assessing the previous version of the manuscript. This is particularly appropriate if the critiques were very detailed and highly constructive. Then copy each of the reviewers' comments into your response letter. After each comment state succinctly how you addressed the issue in the revision-what was changed and where.

If you have elected not to change the manuscript in response to a particular criticism or suggestion from the reviewers, explain why. As you formulate these responses, bear in mind that the reviewers will probably read this letter. You want to show them that you've given careful consideration to each comment even if you've chosen not to modify the manuscript in response to a particular point. 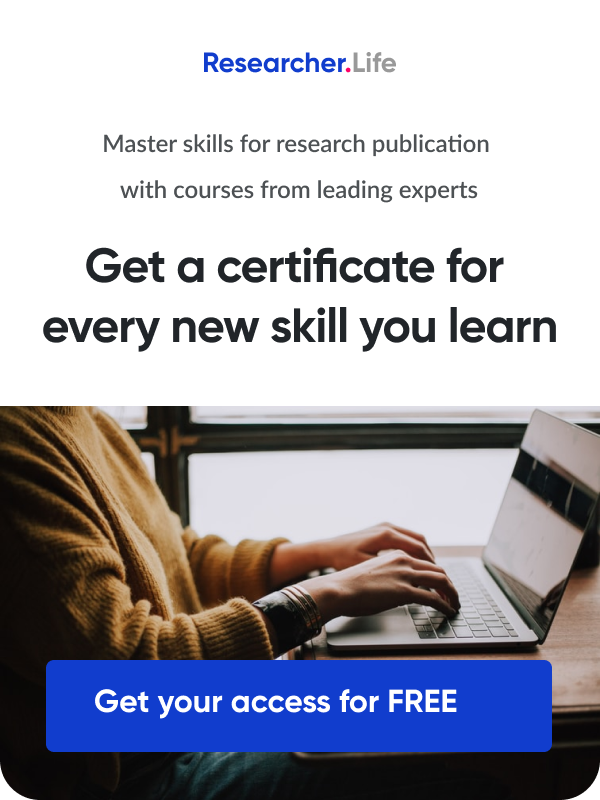 It's not necessary to respond individually to each spelling or punctuation mistake, or similar trivial errors, that the reviewers or the editor indicated on the previous version of the paper. A sentence along the lines of "All spelling and grammatical errors pointed out by the reviewers have been corrected" suffices. If English is not your first language and you've engaged a professional to polish up the writing, state this. The manuscript may still contain mistakes, but you've shown that you've done what you can to minimize them.

A final word of advice: don't conclude the letter you write to accompany your revised manuscript by saying something presumptuous like "We have now made all the corrections requested by the reviewers and we expect that our manuscript will be accepted without further ado!" Certainly, don't grovel, but it behooves you to be respectful. A remark like "We look forward to hearing from you in due time regarding our submission and to respond to any further questions and comments you may have" is a better way to wind up your letter.

You can learn more about writing a cover letter and handling peer review comments in these posts:

How to write a great rebuttal letter 7 min read

How to deal with conflicting reviewer comments: A case study 4 min read