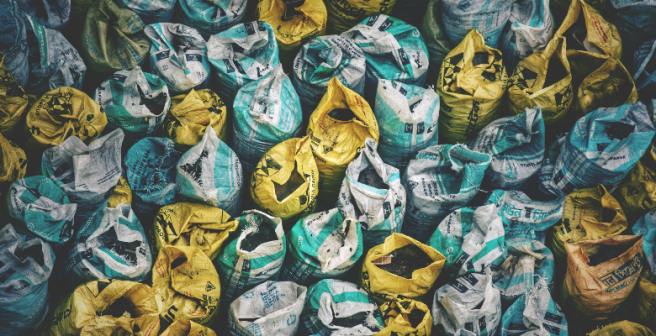 The University of Central Lancashire (UCLan) recently adopted the Global Code of Conduct for Research in Resource-Poor Countries (GCC) to counter the unethical practice of ethics dumping. UCLan is the first European university and the second globally – after University of Cape Town in April – to adopt the code against this growing exploitative practice.

Ethics dumping refers to research conducted by scientists from high-income countries in low- and middle-income countries to take advantage, knowingly or unknowingly, of their lax research policies and low awareness. The term was coined by the European Commission in 2013, as a part of Horizon 2020, the EU research and innovation programme that aims to provide nearly €80 billion of funding over seven years (2014-2020).

The reasons behind ethics dumping range from scientists wanting to circumvent stringent laws in their home countries, the belief that they are helping populations of disadvantaged economies, and a lack of cultural awareness.

Ethics dumping can have a range of expressions. It can violate individual dignity or community culture, as in the case of scientists photographing breastfeeding mothers of the San community in South Africa while studying the community’s genealogy. In extreme cases, it can even result in fatality. In a US-funded study among Indian women with cervical cancer (conducted between 1998 and 2015), 254 of the 141,000 women were not provided with a pap smear, and they eventually died. This resulted partly because Indian legal and ethical requirements allowed for a no-screening control arm.

The GCC was developed by TRUST, a consortium of universities and research institutes from across the world, including UCLan. Doris Schroeder, director of the Centre for Professional Ethics at UCLan, helped draft the code and has also been campaigning extensively against ethics dumping. While UCLan is still working on implementing the code, Schroeder, who is invested in the code due to her dual roles at UCLan and TRUST, firmly believes that it “will help universities see what is involved and also what the benefits are.”

Fieldwork flashback: Daydreaming about life in the field 10 min read

The frustrations that come with writing a dissertation 6 min read