U.S. has much to gain from scientific collaboration with China, says new study 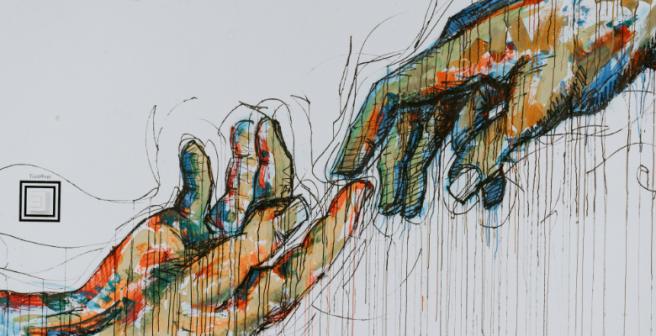 The US and China, among the world’s biggest geographies, also lead the table when it comes to scientific publication. According to SCImago Journal and Country Rank, a portal that ranks journals and country scientific indicators and is based on Scopus (Elsevier’s abstract and citation database), the two nations are the most prolific in terms of research publication. As per the 2018 STM Report, the two nations are also the topmost in terms of citation shares. So, how much would the two scientific superpowers – and the world – stand to gain if they came together? A new study provides the answers.

Titled Winners and Losers in US-China Scientific Research Collaborations and conducted by Jenny Lee and John Haupt of the University of Arizona, the study examined copublications in Scopus by American and Chinese researchers in science and engineering between the five-year period of 2014-18. The study showed that while both nations stood to gain from the collaborations, the US benefitted more significantly. According to the study, the US research output would have been 2.03% less if not for collaborations with Chinese co-authors. In contrast, China’s research output in both fields would have continued to increase without any collaborations with the US.

In matters of funding too, the US gained from the collaborations with the Asian nation. Of the top 10 funders acknowledged by authors of the copublications, seven were Chinese agencies that funded 3.5% more publications than the American agencies.

China led the way in terms of impact as well, with lead authors on twice as many papers as the US. Going by the 2018 STM report though, China’s share has receded slightly in recent times, indicating that more citations have been coming from within the country rather than globally. It is thus expected that international collaborations such as those with the US will help China rise again in terms of global research visibility.

The study seems to have come at the right time for US-China relations. The relationship between the two nations – wielding considerable global and geopolitical power – has been frayed in recent times over the US government’s apprehensions of academic espionage by the Asian nation.

With its positive findings, the study seeks to allay US concerns and provide a nudge for the two nations to strengthen the academic bridge between them. “From solely a US nation-state perspective, that views scientific advancement as zero-sum competition with winners and losers, the findings demonstrate that the US has more to lose than gain in cutting ties with China,” the report states. Indeed, going by the study, the ultimate winner is science.