What are the most common reasons for retraction? 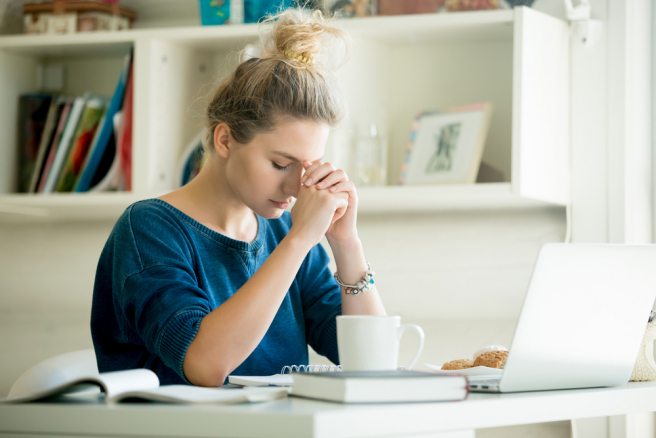 The number of published papers being retracted is increasing dramatically and is higher than ever before. Although retracted papers still represent a miniscule proportion of the total published literature, the rate of increase in retractions is alarming, as retracted papers tarnish both a researcher’s career and the integrity of the literature itself.

Studies may be retracted for a variety of reasons. The reasons for retraction can broadly be categorized as honest error, intentional or unintentional misconduct, or others. The first two categories are especially interesting, and I’ll discuss them in detail. The third category—others—usually involves papers where the reason for retraction is not clearly stated in the retraction notice or is not clear to the journal editor(s). For example, authors may retract a paper that has been simultaneously submitted to and accepted by another journal. Although this would amount to misconduct on the authors’ part for not having informed the journal of the duplicate submissions, the retraction would be listed in the “other” category if the authors do not disclose the reason for retraction.

The table below lists possible reasons that may feature under the former two categories—honest error and unintentional or intentional misconduct. These are some of the common reasons, although the list is not exhaustive. Most retractions with these underlying reasons are initiated by the journal.

What are the consequences for authors who do not agree with retraction?
One of my paper is under retraction process due to…
164

Another interesting but alarming fact is the way in which the reasons for retraction have changed over the last thirty years. A paper published in the Journal of Medical Ethics in 2011 reported that 73.5% of 742 retractions between 2000 and 2010 were due to error and only 26.6% due to fraud. However, a large-scale follow-up study published in PNAS very recently, which involved the author of the 2011 study as well, found that misconduct (including data manipulation and plagiarism) is actually the primary reason for retraction, accounting for 67% of the total retractions since 1977. The figure below shows the major reasons for retraction and how they have become increasingly prominent since 1977. So as you can see, retractions, especially those due to misconduct, are increasing at an alarming rate. What’s more is that plagiarism and duplicate publication, which were not factors earlier, are becoming more commonplace, possibly because of new technologies such as plagiarism detection software packages now employed by journals and because of the increase in submissions from countries where English is not the first language.

4 Common reasons for manuscript withdrawal
Once you find a suitable journal for your manuscript,…
6k

This increase in retractions has been attributed to the pressure to publish and the rat race that researchers find themselves in. With recent studies having shed light on how misconduct is plaguing science, journal editors and peer reviewers are more likely to be alert in spotting issues with papers before they are published.

Can self-retraction motivate researchers to correct the scientific…

What are the most common reasons for retraction? 3 min read

Should plagiarism lead to retraction in all circumstances? 3 min read