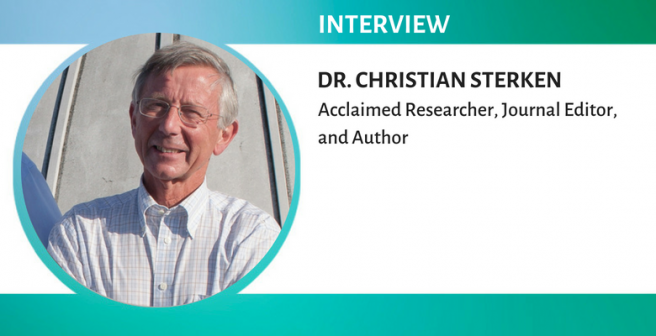 Writing and publication tips from a senior editor 7 min read