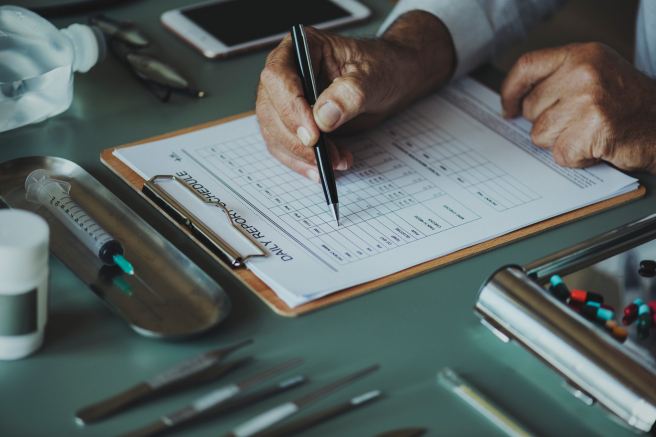 Recognizing the moral and ethical responsibilities of researchers conducting clinical trials, the World Health Organization (WHO) has issued a Statement on Public Disclosure of Clinical Trial Results. According to it, the findings of clinical trials – including those conducted in the past – need to be made available so that volunteers are able to make informed decisions, money and time are not wasted in conducting similar trials, and medical science is not held back. The reporting timeframes WHO has framed are:

2. In addition, the key outcomes are to be made publicly available within 12 months of study completion by posting to the results section of the primary clinical trial registry. Where a registry is used without a results database available, the results should be posted on a free-to-access, publicly available, searchable institutional website of the Regulatory Sponsor, Funder or Principal Investigator.

The WHO statement also mentions that researchers should include the trial ID or registry identifier code/number in all publications of clinical trials, and that it should be provided as part of the abstract to bibliographic search databases for easy linking of trial reports with clinical trial registry site records. WHO refers researchers who want a checklist of what needs to be in a paper to the CONSORT statement.

Most experts are viewing WHO's move positively, but some such as Ben Goldacre, co-founder of the advocacy group AllTrials, says that to ensure that researchers fulfill their reporting obligations, independent audits should be conducted.

WHO’s guidelines regarding clinical trial reporting are likely to reduce the publication bias researchers and granting committees have about making negative or inconclusive findings public. This will not only improve clinical trial transparency but also reduce risks for future volunteers.

Quality of reporting in scientific publications: A report from the 2017 Peer Review Congress 4 min read