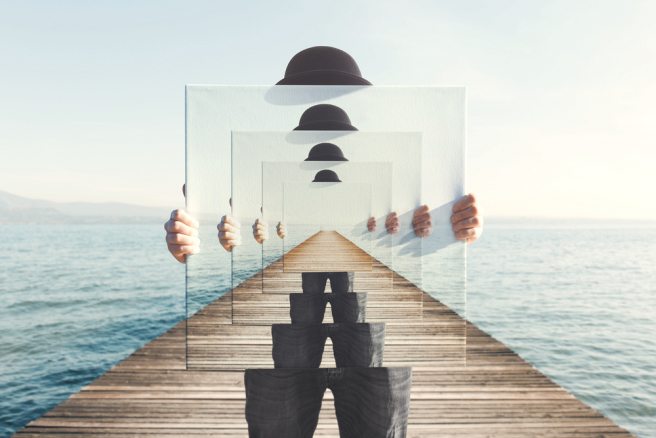 Who’s responsible for the way science is portrayed among the general public? Pat comes the reply – media. Time and again, the media has been accused of distorting the image of science. Last year, Scott Adams’ blog post “Science’s Biggest Fail” in which he elaborates why he finds it hard to trust science had grabbed much attention of the science community. One of his most discussed statements was that science has “winged monkeys in the media,” and that media contributes greatly to the growing mistrust in science. A commonly accepted perception is that media is the singular culprit behind the misrepresentation of science, particularly, among the general public. To some extent, this view holds water. The public’s understanding of science is in many ways dependent on mainstream media, and some journalists on a lookout for eye-grabbing headlines sensationalize and oversimplify study findings. But is bad journalism the only reason behind the mistrust in and misrepresentation of science?

A recently published study Media Coverage, Journal Press Releases and Editorials Associated with Randomized and Observational Studies in High-Impact Medical Journals: A Cohort Study made an interesting revelation that journals are as responsible as, or maybe even more than media, for biased reporting of science. The authors analyzed the press releases of seven high-impact medical journals and found that journals gave less media coverage to randomized control trials (RCTs) and favored observational studies. Only 17% of the published RCTs found their way to a press release compared to 50% of the observational studies. This is worrying because RCTs are considered the gold standard for clinical trials and are more reliable, whereas the findings from observational studies are not as reproducible. However, because observational studies produce more interesting and positive findings and are likely to garner attention, editors prefer to give them more coverage. Additionally, these press releases do not warn the readers about the limitations of the study.

Such a trend is damaging not only to the popular perception about science but also to science itself. As the authors of the study point out, journal press releases “influence the content of subsequent news stories.” Media is likely to consider press releases as a source of accurate information, and without the knowledge of the possible limitations, misleading information makes its way to the public and influences their beliefs and behaviors. A more serious outcome of this trend, as the authors of the study point out, is the fact that “The preferential reporting of observational research might have important clinical implications, by having undue influence in shaping health practices.” It is crucial that journal editors realize the importance of accurate dissemination of research findings to ensure that scientific progress guides the society in the correct direction, mainly in terms of healthcare. Maintaining transparency is the first step to gaining the trust of the public.

Apart from media and journals, researchers are also guilty of misinforming the public and their peers. The extreme competition for funding, tenured positions, and promotions drives researchers to prematurely announce their research findings to the media, paving way to distribution of disingenuous knowledge. The public perception about science influences the healthcare policies and investment in science and technology. To ensure that scientific knowledge is disseminated appropriately, the science community should reconsider the role they play in the top-down flow of knowledge. Media is but the mediator between the science community and the public, and for good science journalism, responsible science communication is the first step.

Pre-publication and post-publication issues: A report from the 2017 Peer Review Congress 4 min read