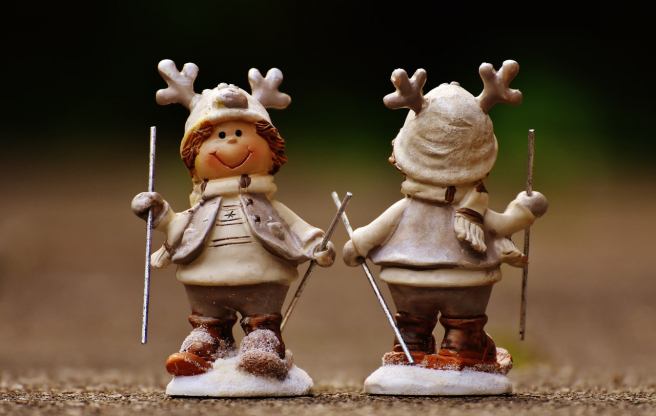 Today, science is progressing rapidly and new findings come to light every day. In such a scenario, replication studies could prove to be an important part of scientific progress. The validity of any finding or research is extremely vital for science. For instance, the controversial study by the psychologist Daryl Bem has come under spotlight because the results could not be replicated. It may happen that the results a researcher gets at one point of time may not be consistent under a different set of conditions. Hence, for any results to be accepted as well-established, they should be replicable.

Studies that undertake repetition of established results are called replication studies. In a replication study, the researcher repeats a study using the same methods but employs different variables such as different subjects and situations. This helps in determining whether the study can be generalized across locations, cultures, age groups, gender, etc. or not. The desire for replicability is one of the reasons that scientific papers almost always include a detailed methods section. This information allows other scientists to repeat the study and evaluate its accuracy.

Although most of the scientific literature is peer reviewed, peer review is not sufficient to validate the method used and results obtained; hence, replication studies are crucial to this process. John Ioannidis, an epidemiologist at Stanford School of Medicine in California, has reported that most published research findings are false. Successful replication of results would prove that the original researcher has not indulged in any fraudulent practices and that the results were not a chance outcome. Moreover, replication studies can rule out any random patterns that may have developed due to the use of a particular set of variables. When a researcher is able to remotely repeat a study, it also indicates that the findings are applicable in different situations. In addition, replication studies can inspire new studies. For example, a researcher who replicates a study showing that drug A kills typhoid bacteria may get inspired to test another drug on typhoid bacteria or may study the typhoid bacteria in greater detail and establish new findings. Thus, further studies may get generated and research may get refined.

Publishing a replication study
Can I redo research done earlier by somebody else and…
23.9k

Since replication studies are considered an important aspect of scientific progress, some researchers think that the general outlook toward them should change. As Gary King, a professor at Harvard University, says, “The trick is in seeing replication not as an end in itself but as a means for acquainting yourself with the methods used in a study, the original author's line of thinking, the complications he or she must have faced, and the solutions he or she devised to those problems. Replicating an experiment, or even the whole study, can be useful for young scientists who are learning their way around the bench or lab.” Scholars who support this thought are of the opinion that if replication studies are rewarded and looked upon as valuable contributions to science, researchers would be interested in validating the results of previous studies.

New theories and findings get published constantly, and the modern challenge is to identify the studies that are correct and will prove to be foundations of future discoveries. This is where replication studies can come into play and help science become more reliable and secure.

What are your thoughts on replication studies? Given a choice, would you like to undertake a new study or replicate a previous study?

Why are replication studies so rarely published? 4 min read