Why does English dominate science publishing? 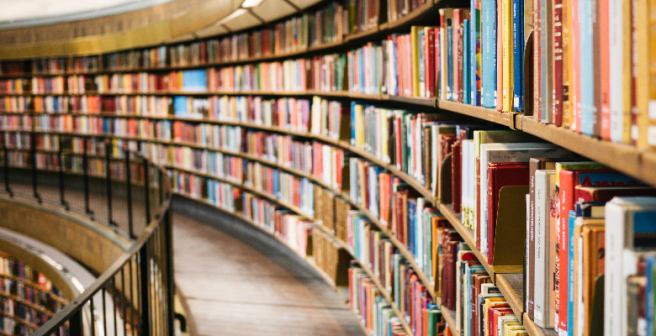 Statistics on the predominance of English in the number of journals, the number of publications, the number of publishers, and so on are easy to find and speak for themselves. The most common reason offered to explain this pre-eminence of English is that the dominance is merely a reflection of the dominance of USA in world affairs and the legacy of the British empire. The first part of the so-called Matthew Effect is also at work: ‘For unto every one that hath shall be given, and he shall have abundance . . .’; given the riches of English, the mechanism of citation, and the race to publish in journals with high impact factors (which happen to be mostly in English), the dominance is likely to continue.

Another reason sometimes offered for English being the preferred language of science is not just the size but the richness of English vocabulary. The number of words in English is hard to determine and varies with the definition of words. For example, should regular plurals (chair/chairs, pen/pens, etc.), homonyms (can as a noun, as in ‘a can of worms’ or can as a verb, as in ‘he can run fast’), and inflectional forms (go/goes, view/viewed) count as separate words? However, the Global Language Monitor estimated the number to be greater than a million.

Because English has freely borrowed, and continues to borrow, words from other languages, its vocabulary is rich and varied. However, as Montgomery, the author of Does Science Need a Global Language? English and the Future of Research, says in an interview, ‘The rise of English, it should be emphasized, had nothing to do with the nature of English itself. Any major language — French, German, Russian, Spanish, Japanese — would have done as well.’ The World Atlas of Language Structures has spawned many studies including one that attempted to identify the more difficult languages but English did not turn out to be particularly easier.

Perhaps a more pragmatic approach for researchers would be to accept the dominance of English and continue their efforts to publish in English.

Why publish in English? 2 min read