Is novelty overrated by journals? 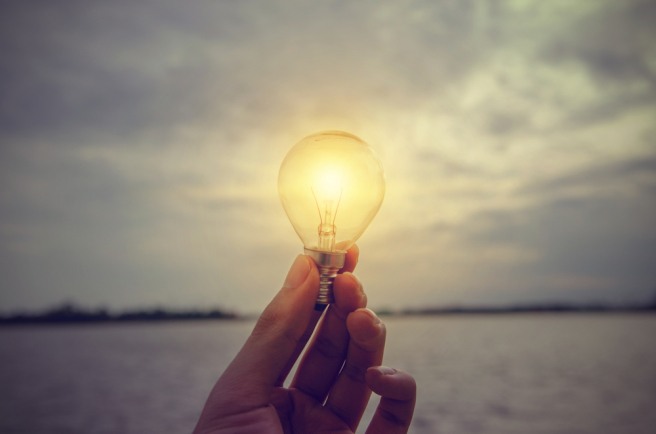 According to one New York Times article, a big issue plaguing science is the low value that journals place on replication studies. Replication is a fundamental tenet of science: a finding must be replicable for the underlying hypothesis to be accepted. Science is meant to be a self-correcting process; as a researcher tries to build on previous work, the original finding may be substantiated or refuted. This is essential for the progress of science itself. However, because replication studies tend to be less novel and exciting than original findings, they are rarely published. As New York Times writes,

Even when scientists rerun an experiment, and even when they find that the original result is flawed, they still may have trouble getting their paper published. The reason is surprisingly mundane: journal editors typically prefer to publish groundbreaking new research, not dutiful replications.

This could be a reason why some researchers nowadays end up getting away with “pseudoscience” or false positives. As this article in knowledge@Wharton points out, it’s very easy to find statistically significant results that support almost any hypothesis. With the pressure to publish hanging over researchers’ heads, they might unintentionally bias their experiment to get the results they want. Or, if a new or exciting finding shows up, they might rush to publish it without questioning whether it is truly valid. This situation is sad and disconcerting because if such problems come to light at a later stage, the relevant published papers may be retracted. Worse still, these problems may go unnoticed, which would result in the spread of bad science.

Is there a solution to this conundrum? There have been some initiatives in the right direction. For example, the Public Finance Review journal issued a public call for replication studies two years ago. A more recent initiative is the Reproducibility Initiative—the result of a collaboration between a company called Science Exchange and the open access journal PLoS One. Through this initiative, researchers can outsource their experiments for a replication check by independent third parties and thus receive a certificate stating that their findings are reproducible. Participants can then choose to have their replication results published in a special issue of PLoS One, due to be released later this year.

But such initiatives are few and far between, and scientists find it difficult to get their replication studies published. At the same time, replication studies are a great way to give you a strong grounding in research methodology in your field of study, especially at the start of your career. This article in Science Careers talks about how some experienced research advisors encourage their students to form teams and attempt replicating previous studies, so as to help their students cultivate the necessary scientific mindset of understanding the existing literature and building on it. However, there is also a lot of good original research to be done, and since it is difficult to get replication studies published independently, unless their results are groundbreaking, it is best to conduct them in tandem with related original studies and publish the replication results “as a footnote” in papers reporting your original results. This way, you continue to learn without reducing your chances of publication.