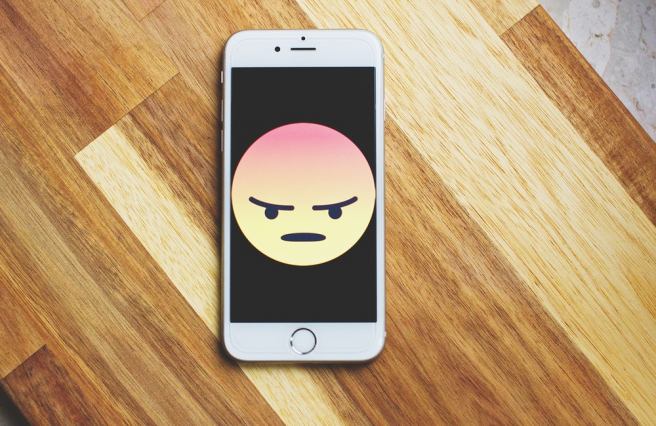 I suspect a lot of librarians are people who like media and information and books and who find their way into the field because you get to work with those things but it's also a professionalized career that requires education and credentialing, sort of like lawyers and MBAs but without the hassle of having to manage all that extra salary. In my case, it also helped that throughout my educational career, unlike some people, going to the library wasn't something I dreaded. I actually liked it there. It was a haven full of possibilities, and musty smells, and squinty-eyed antisocial people. So when it became time to consider graduate school, something in me awakened and cried out, "I could be one of those squinty people!"

There's also a stereotype that librarians get into the field because they're old-fashioned reclusive relics who only love books. But that is absolutely not the case with me; I also have passionate feelings for bound volumes of old periodicals. I could also be persuaded to summon affection for a roll of microfilm, if it treats me right.

There's actually an interesting anecdote behind my choice of the Twitter handle @LousyLibrarian. Well, it's not so much a great anecdote as it is a string of words. If I’m being honest, the first nine Twitter handles I tried were already taken by other people. So basically, at the time that I created the account, the main thing I loved about "Lousy Librarian" was that it was available. And this was probably because the only people who use the word "lousy" are contemporaries of Holden Caulfield (who is, as you might know, the iconic character who embodies the spirit of teenage rebellion in J.D.Salinger’s classic Catcher in the Rye, but who isn't widely known for his mastery of fresh twenty-first-century slang).

All the unavailable Twitter monikers I tried were along the same thematic lines though (formula: derisive adjective + the word "librarian"), so the first thing I learned was that there are a lot of performatively self-loathing librarians out there in the world. This kind of makes sense, I guess — librarianship is a service profession; you go into it to help people, who are sometimes in various stages of crisis and don't always have sophisticated social skills to communicate with librarians. Also, being incessantly helpful can be wearying work (or so I've read. In the Journal of Incessantly Helpful Studies).

Meanwhile, it's often the case that your day-to-day efforts on the job go wildly underappreciated by the people you're helping (who wish only that you'd managed somehow to be more helpful more quickly) or your colleagues (who are pretty sure you came back from your break two minutes late but they're not going to say anything) or your superiors (who would really prefer that you do more work, cost less money, be less trouble and stop trying to get away with all the things they're confident you're probably trying to get away with).

It's an emotionally discouraging cocktail, and if it were being advertised as a pharmaceutical drug, the legally required fine print would warn that the side effects may include resentment, loss of motivation, fatigue, irritability and chronic snark. As a result, there may hypothetically be days when you find yourself giving less than 100% on the job (or, again, so I've read), leading to a nagging sense of professional insufficiency, and thus when you find yourself creating a Twitter profile and trying to sum yourself up in a word, "lousy" may spring to mind – of course after all the other, unavailable, adjectives that sprang to mind first.

Also, the name is alliterated. So that's fun.

I don't know what I expected when I first started posting on Twitter. I thought it might be a place to say the things you're not allowed to say on the job. And sure, I wanted not to feel entirely like I was shouting into a void, so I hoped that some of my yawps might get some kind of minor affirmation, even if that affirmation took the form of two lukewarm likes from Russian bots (which, for quite a while early on, was pretty much in the neighborhood of what I was getting. Six likes was a big day!)

Lousy Librarian is averaging more than six likes a day now, which is nice. It's validating that some of the stuff I post strikes a chord with people, but for perspective it's helpful to remember that the dancing Spider-Man on YouTube is more famous than I am. I probably don't qualify even as library famous until I get a critical mass of colleagues on Facebook arguing about whether I'm undermining the integrity of the profession as much as library Christmas decorations and non-anonymized hold shelves do.

A typical day in a librarian's life 7 min read

Me and my impostor syndrome 1 min read