Why you should be a skeptical scientist 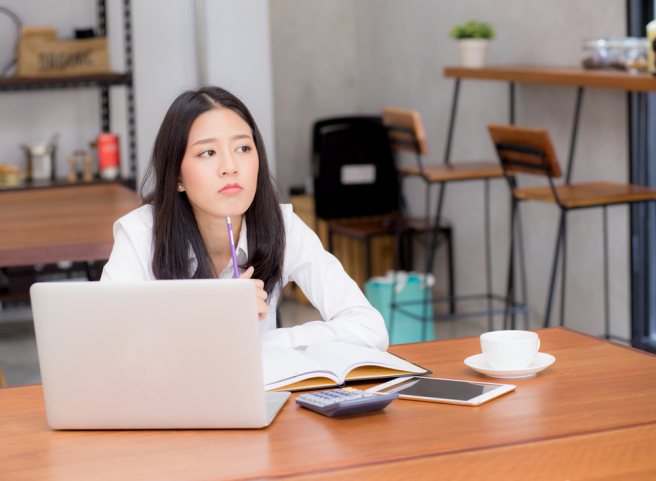 [This post has been reproduced with permission from Tim van der Zee. It was originally published on his blog.]

Don’t take my word for it, but being a scientist is about being a skeptic.

About not being satisfied with easy answers to hard problems.

About not believing something merely because it seems plausible…

.. nor about reading a scientific study and believing its conclusions because, again, it seems plausible.

"In some of my darker moments, I can persuade myself that all assertions in education:

(a) derive from no evidence whatsoever (adult learning theory),

(b) proceed despite contrary evidence (learning styles, self-assessment skills), or

The scientific literature is biased. Positive results are published widely, while negative and null results gather dust in file drawers1, 2. This bias functions at many levels, from which papers are submitted to which papers are published3, 4. In turn, this incentivizes researchers to (consciously or unconsciously) engage in questionable research methods such as running many statistical tests but only reporting the ‘successful’ ones, called p-hacking 5. Furthermore, researchers often give a biased interpretation of one’s own results, use causal language when this isn’t warranted, and misleadingly cite others’ results6. For example: close to 28% of citations are faulty or misleading, which typically goes undetected as most readers do not check the references7.

This is certainly not all. Studies which have to adhere to a pre-registered protocol, such as clinical trials, often deviate from the protocol by not reporting outcomes or silently adding new outcomes8. Such changes are not random, but typically favor reporting positive effects and hiding negative ones9. This is not at all unique to clinical trials; published articles in general frequently include incorrectly reported statistics, with 35% including substantial errors which directly affect the conclusions10, 11, 12. Meta-analyses from authors with industry involvement are massively published yet fail to report caveats13. Besides, when the original studies are of low quality, a meta-analysis will not magically fix this (aka the ‘garbage in, garbage out’ principle). One such cause for low quality studies is the lack of control groups, or what can be even more misleading: inappropriate control groups which can incorrectly imply that placebo effects and other alternative explanations have been ruled out14. Note that these issues are certainly not restricted to quantitative research or (semi-)positivistic paradigms, but are just as relevant for qualitative research from a more naturalistic perspective15, 16, 17.

This list could go on for much longer, but the point has been made; everybody lies. In the current system, lying and misleading is not only very simple, it is incentivized. Partly this is due to the publication system, which strongly favors positive findings with a good story. In addition to incentives built into the publication system, individual researchers of course also play a fundamental role. However, what makes it especially tricky is that it is also partly inherent to many fields, especially those which do not have ‘proof by technology’. For example, if you claim you can make a better smartphone, you just build it. But in fields like psychology this is rarely possible. The variables are often latent, and not directly observable. The measurements are indirect, and it is often impossible to prove what they actually measure, if anything.

Bad incentives won’t disappear overnight. People tend to be resistant to change. While there are many who actively fight to improve science, it will be a long, if not never-ending journey until these efforts bear fruit.

Investigational and repurposed drugs for COVID-19 treatment
This infographic provides an overview of what is known…
3.9k

Is this an overly cynical observation? Maybe. Either way, it is paramount that we should be cautious. We should be skeptical of what we read. What is more, we should be very skeptical about what we do, about our own research.

This is perhaps the prime reason why I started my blog: I am wrong most of the time. But I want to learn and be slightly less wrong over time. We need each other for that, because it is just too easy to fool oneself.

Scientists achieve large-scale production of non-toxic metal chalcogenide films for use in novel semiconductors of the future
Scientists from Chung Ang University, Korea, have…
1.5k

Why you should be a skeptical scientist 6 min read