130 Papers by a research institute under scanner for image manipulation 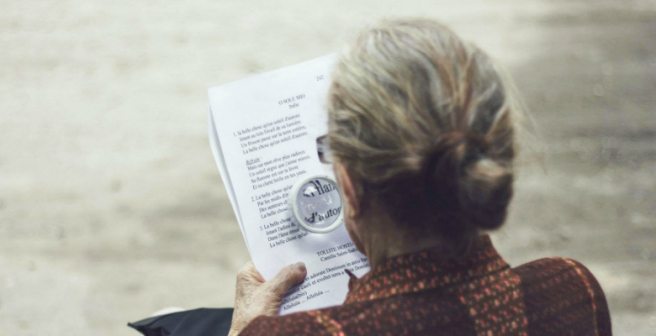 The integrity of 130 papers published in peer reviewed journals by scientists affiliated with the Indian Institute of Toxicology Research (IITR) has come under the scanner after commenters on PubPeer suspected image manipulation in them. PubPeer is a platform that allows academics to share anonymous comments on scientific papers post publication.

Apart from this, The Hindu reported that 31 papers from the CSIR-Indian Institute of Chemical Biology (CSIR-IICB) and 35 from the CSIR-Central Drug Research Institute (CSIR-CDRI) have also been flagged on PubPeer for possible image manipulation.

Among the flagged papers, 40 are authored by Dr. Yogeshwer Shukla, a senior scientist at IITR. Defending himself, Dr. Shukla said: “I admit that unintentional mistakes might have been made. There was no way to check if the images have already been used in other papers.” He further added that his research integrity is being questioned “to create doubts about Ayurveda and to target someone.”

Some of the papers flagged for questionable images have been retracted and corrected. A paper by Naibedya Chattopadhyay, a researcher at CSIR-CDRI, was retracted for manipulation of images. Commenting on it, he explained that he was a “co-author and not the corresponding author of the paper that has been retracted.” He further clarified that image duplication in papers where he is the corresponding author was not “a deliberate act” but an error in “copying and pasting of images.” Claiming that the errors did not affect the conclusion of the papers and the journals verified the raw data used in the research and subsequently issued corrigendum, he added that, “So, to call these mistakes as image manipulation is factually incorrect.”

“CSIR has a zero tolerance policy on the issue of scientific integrity. In the past, such matters have been dealt with very firmly,” told Shekhar Mande, Director-General of CSIR, to The Hindu in an email. He added that: “If anyone is found to be guilty of manipulations thereby leading to deliberate scientific fraud, the person will face suitable disciplinary action.”

Discussing the prevalence of image manipulation in scientific research, Dr. Elisabeth M. Bik, a California-based science consultant who has discovered manipulations in several papers including those from IITR, said that it is difficult to detect malpractices as “there is no good software yet on the market to automatically screen images for duplications.”

How do you think such cases of image manipulation affect the overall integrity of scientific research? What according to you is the best way to deal with such scientific misconduct? Share your thoughts in the comments section below.

Infographic
Behind the science: Quick facts about scientific publishing
Check out this infographic to know more STM publishing…
1.3k views