Authors or journal editors: Who faces more pressure in the academic publishing system? 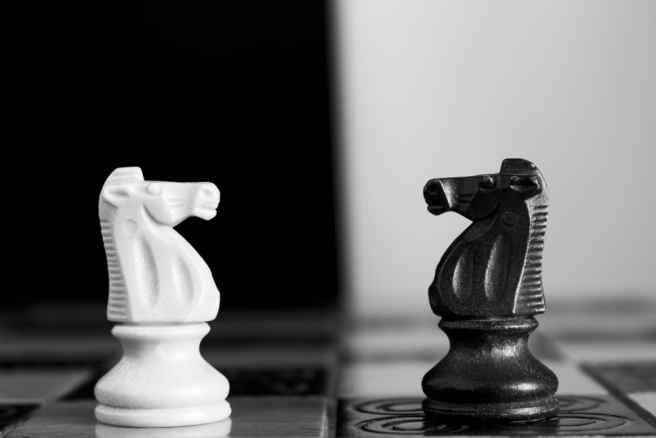 Journal editors play a formative role in academic publishing. Apart from being the link between authors and peer reviewers, they form an indivisible part of the publication process from acceptance of a manuscript for peer review to its publishing. Therefore, editors are at times also described as “kingmakers” since they can make or break scholarly careers.

Considering the seminal responsibilities journal editors are assigned with and the impact of their decisions on the scholarly community, professionalism forms the backbone of their role. However, a survey report published in Society for Research into Higher Education titled Academic journal editors’ professionalism: Perceptions of Power, Proficiency and Personal Agendas highlights concerns raised by authors in the UK regarding the way they are treated by journal editors. The lead author of the large-scale survey, Linda Evans, a professor of leadership and professional learning at Leeds’ School of Education, sought to understand the perspectives of both journal editors and academic authors representing 7 disciplinary groups. The data was collected through an online questionnaire that yielded over 800 responses from authors, and this was followed by interviews with 20 editors and 15 authors.

According to the report, the main aim behind the survey was to know “the extent to which journal editors are perceived as wielding power within their academic communities, and on the nature and extent of any such power, and its consequences on those most likely to be affected by it: academics as authors.”

It was found that around 60% of academics have encountered at least one journal editor who failed to accept or to notice obvious weaknesses in a reviewer’s report. The same percentage of respondents considered the quality of academic journal editors to be “very variable.” Additionally, over 64% of respondents felt that academic journal editors wield considerable power within their disciplinary/subject research communities. Apart from this, authors also reported some specific problems they encountered while getting their papers published, such as:

Despite these predominantly negative experiences regarding journal editors, the authors of the survey caution against forming a generalized perception regarding journal editors. They say that they found little evidence that editors could be portrayed as “excessively powerful gatekeepers” and believed that incidents of breaches of professionalism were “isolated and generally atypical occurrences.” Interviews with editors revealed the problems they face while executing their responsibilities and their views about their role:

The survey concluded by remarking that although there were instances of breach in editors’ professionalism, those were seldom and isolated instances. The authors summarized that there was “little support and justification for casting and portraying academic journal editors as excessively powerful gatekeepers who jealously guard and control ingress into, and progression within, the academy.” Overall, “the broad consensus was that editors are generally effective, conscientious, fair and proficient, and the system within which they operate fit for its purpose.”