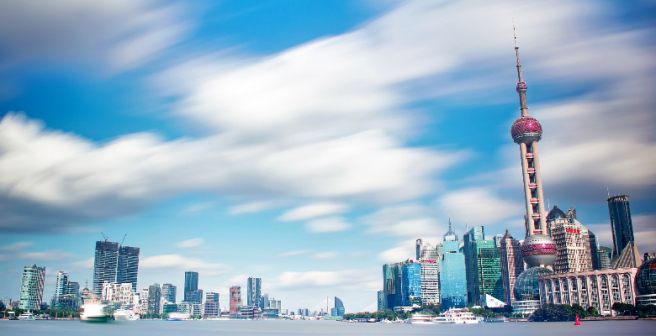 The Nature Publishing Group released The Nature Publishing Index 2012, China, in May, 2013. This index is based on papers published in the prestigious Nature group of journals. From this report, it seems that China is gradually emerging as one of the leaders in terms of global scientific output and research. The increase in China’s research output has a global impact, owing to the large number of researchers in China. According to the Nature Publishing Index (NPI) 2012, China, the country has made huge strides to become one of the leading countries in terms of scientific output. Here are some of the aspects pointed out in the NPI:

The total global output, in terms of publications in Nature journals, in the year 2012 was 3560 articles, out of which 303 articles were from China. Although the US leads in research output with 2236 articles, there is a clear growth in China’s contribution to the NPI since 2011. In 2008, articles featuring China-based authors accounted for 3.6% of the whole NPI; but in 2012, this figure increased to 8.5%. Additionally, the number of papers from Chinese institutions in the NPI grew by 35% from 2011 to 2012. Likewise, the Chinese share of corrected count (CC) has increased from 1.5% in 2008 to 4.2% in 2012. Looking only at articles published in the flagship journal Nature, the Chinese share of the CC has risen from 1.5% to 2.5%. The increase in research output is considerable.

As is clear in the NPI, China is home to some of the most prestigious research institutions in the world. The Chinese Academy of Sciences (CAS) continues to be at the top, with the University of Science and Technology of China, being the next best institutions in China. These institutions have dominated NPI China for many years. In terms of the cities, Beijing and Shanghai lead in producing the country’s high-quality research output.

The government funding for research has increased in China since 2009. Now, China’s total spending on research and development (R&D) is next only to the United States, and China plans to increase the funding to at least 2.5% of its gross domestic product by 2020. China has increased its funding by 20% per year in the past decade. Currently, the country stands in the second place — behind only the US — in total science expenditures.

China’s strength has been in the fields of engineering and physical sciences. Nevertheless, the NPI 2012 shows its growing competence in life sciences. China was the top Asia-Pacific nation in five Nature journals in 2012: Nature Biotechnology, Nature Cell Biology, Nature Genetics, Nature Structural & Molecular Biology, and Nature Methods. It emerged the strongest in Nature Genetics, where China’s share of the total CC for the journal was 17%. Thus, China is expanding its strengths in various branches of science.

China has made several collaborations with international researchers, which reflects China’s attempts to improve its own output alongside that of other nations. CAS scientists have initiated international science programs such as the Third Pole Environment (TPE) Program, and have taken an active part in global science programs such as the Human Genome Project (HGP) and the International Thermonuclear Experimental Reactor (ITER) Program.

The NPI China points out that although the general scenario of Chinese research is strong, there is considerable scope for improvement. China’s investment in basic science is only 4.6% of R&D spent (compared to the 15–25% of R&D funds that most developed countries devote to basic science). Moreover, in the last ten years, the percentage spend on public institutions has fallen by more than a third, indicating greater reliance on private sector funding. There have also been calls for the establishment of a coordinated approach to training and retaining of good researchers as well as more clarity in how the best scientists are recognized. A recurrent criticism of Chinese science in recent years concerns the quality of research. While there is still room for improvement, the country is gradually gaining a positive reputation in the world of science and research.

What are your opinions on the tremendous progress China has made in the recent years? Which areas in Chinese research do you think need improvement?

Is China becoming the global leader in scientific research and publishing? 4 min read