Who's losing in the race to publish --- science? 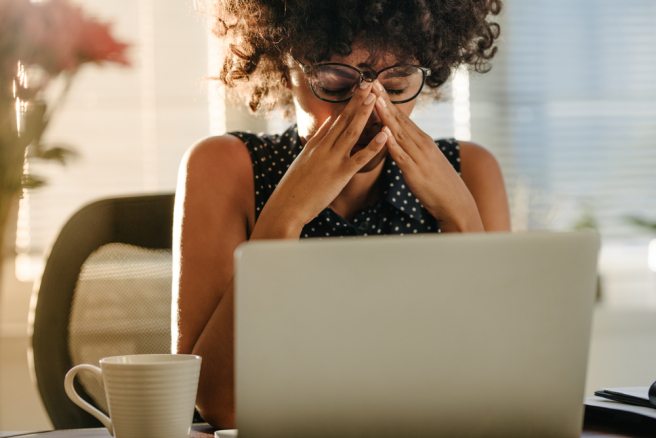 A scientist’s choice of research problem affects his or her personal career trajectory. Scientists’ combined choices affect the direction and efficiency of scientific discovery as a whole.

Researchers' life is characterized by intense competition and the race to publish. They scramble to boost their publication record by targeting to publish in high impact factor journals as their career advancement depends on it. Getting published has assumed supreme importance to the extent that it is impacting the way science is conducted. Often, researchers comply with journal editors’ expectations whether it means conducting additional experiments or choosing the kind of study design to publish even if it means compromising on their own preferences.

However, the repercussions of the ‘publish or perish’ culture do not end here; they seem to have seeped down to the very roots of research. The level of risk researchers undertake while choosing their area of research determines whether the path to publication would be easy or difficult. Consequentially, most researchers face a dilemma while choosing a research question: choosing a novel idea is risky as it may or may not yield positive results whereas a conventional idea anchored in established areas is more likely to lead to desired but not exciting results. What do most researchers end up choosing? Does their choice affect science as a whole?

A new study called “Tradition and Innovation in Scientists’ Research Strategies” published in American Sociological Review attempts to answer these questions that shed light on the current workings of academia and are seminal to determining the future of science. The lead author of the study, Jacob Foster, and his co-authors analyzed all the papers and patents published over 30 years in the fields of biomedicine and chemistry from 1934 to 2008. They classified the publications into two categories based on whether (a) they were built on established topics on which it was easy to anchor findings, or (b) topics that had been understudied and introduced novelty. Remarkably, the authors concluded that more than 60% of the publications were based on tradition and their claim to novelty was a “slight increase in bridging links as a silver lining.”

How do I write a rationale for research in science?
1.7k
Rather than being a quest to bridge the gaps in knowledge, research has become a tool to fulfill the ultimate quest of getting published.

The choice of research problem has a direct impact on a researcher’s career. Hence, they are forced to choose between precarious innovation and promising tradition. Research that forges new connections is a risky endeavor as it can end in failure i.e. void or negative results that typically remain unpublished. A successful novel research presents researchers with many incentives such as high citations and science prizes, such as the Nobel Prize. But most researchers seek safer choices, as the way to career progression is a strong publication record. This trend is highly damaging to science. The culture of academia keeps researchers so entangled in the cycle of publication, grant application, and research that they end up focusing only on their personal career progression. However, the lack of innovation slows down the pace of scientific progression from leaps to steps.

In the race to get published, innovation sometimes gets stifled. Rather than being the quest to bridge the gaps in knowledge, research has become a tool to fulfill the ultimate quest of getting published. Moreover, in this race to publish, researchers attempt to cut corners by indulging in research misconduct and breach of ethics.

Is it possible to free research from the clutches of publication pressure? Institutions, publishers, and funders share the responsibility of inducing extreme competitiveness in academia. Thus, the authors of the study propose that journals should allow and encourage researchers to publish negative results and replication studies. Knowing what fails to work would give science more impetus to discover ways to work around the failures. Moreover, institutions and funders should “fund promising individuals rather than projects.” Ultimately, researchers should not be forced to conform to the norms; rather, all the major stakeholders of science should allow for the exploration of radical ideas. This would ensure that in the long run, along with researchers, even science wins.

Behind the science: Quick facts about scientific publishing
Check out this infographic to know more STM publishing…
2.7k

What are the most worrying problems facing modern research? 3 min read