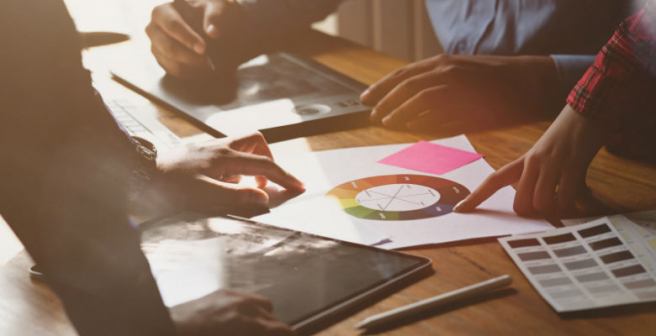 China’s science and education ministries have released a new document aimed at improving the research landscape of the country.

In China, researchers’ performance is evaluated based on the number of papers they have published. Moreover, emphasis is placed on Science Citation Index (SCI) publications. As a result, researchers are under pressure to publish more in order to get funding, jobs, or promotions. They are also encouraged, and at times expected, to publish in international journals with a high impact factor (IF). These practices, however, raise concerns about the quality of the publications and the possibility of research misconduct.

To tackle these problems, the policy issued last week states that the higher education institutions (HEIs) in China should desist from using paper publications’ requirements when promoting or recruiting researchers. Instead, researchers’ performance should be assessed based on the contribution their research work has made to the field or the impact it has had on the society. These evaluations would be based on the opinion of expert peers instead of the IF of the journals they are published in. To further reduce the reliance on SCI publications, researchers are encouraged to publish in domestic journals.

Several researchers in China as well as those working abroad have welcomed the new guidelines, as the quality of publications will play a more important role in researchers’ career progression than the volume of papers they have produced. However, others such as Jin Xuan, a chemical engineer at Loughborough University, U.K., are concerned that the move will “isolate the Chinese researchers from the global research community.”

How can I improve the usage of "the" in my manuscript?
The editor of my manuscript has asked me to improve my…
24.9k

Additionally, researchers are also concerned that the new guidelines will consider peer assessments to evaluate researchers’ work, which can introduce biases. Chinese researchers feel that these factors could threaten the country’s competitive edge.

It is as yet unclear as to how these guidelines will be implemented by institutions across the country. However, the policy once put into practice is likely not only to change the research landscape of China but also the globe.

How to conduct a literature search and review

Provide context, relevance, and background to your research problem

Does China need to look beyond SCI? 4 min read