China cracks down on academic misconduct, issues tough guidelines for authors and institutions 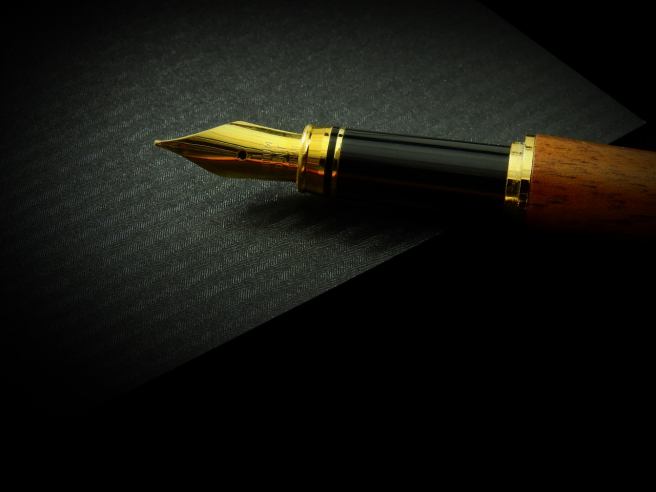 China, one of the leading countries in scientific research, is working proactively to ensure that the researchers in the country abide by the highest standards of academic integrity. On May 30, 2018, the ruling Communist Party and the State Council issued new guidelines according to which the conduct of scientists and institutions would be recorded and assessed for academic integrity.

Earlier this year, China surpassed the U.S. to become the world's largest producer of science publications. However, the country has witnessed several cases of academic misconduct over the years such as the mass retraction of papers by Springer due to peer review manipulation. The Chinese government believes that such incidents have “dented China’s reputation as a growing force in the world of scientific research,” reports Reuters. It, therefore, wants to ensure that academic integrity is maintained as the country continues to make progress on the research front.

As per the new guidelines:

Would this be considered a case of academic misconduct?
The case is as follows.A supervisor has recently…
2.7k

The responsibility to ensure that the guidelines are enforced and followed will be shouldered mainly by China's Ministry of Science and Technology (MOST) and the Chinese Academy of Social Sciences (CASS). In April, 2018, China announced the adoption of new measures to systematize and standardize the management of scientific data, requiring all researchers to share the data they generate on national repositories.

However, with the introduction of these new stringent measures to curb academic misconduct, China is taking a huge step in ensuring that along with the quantity of scientific output quality and integrity are maintained.

China issues rules to get tough on academic integrity