The need for transparency in peer review: A case study 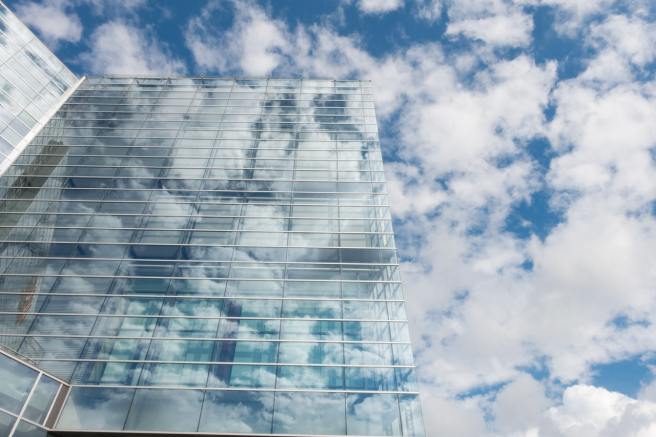 Case: An author’s manuscript was rejected after peer review. The author was surprised when he received the peer reviewer comments: while the first two of the three reviewers had given quite positive reviews along with some constructive comments, the third reviewer had had given extremely negative feedback about the manuscript saying that it was of very poor quality and lacked scientific documentation, something that neither of the other two reviewers had pointed out. The third reviewer’s report just had a general summary and had no specific suggestions for improvement. What was even more surprising was that the third reviewer had criticized the author for using a method which was nowhere present in the paper!

The author decided to use Editage’s pre-publication peer review service to get a second opinion on the quality of his manuscript. Editage’s peer review report also corroborated with the first two reviewers’ comments. This confirmed the author’s suspicion that the third reviewer’s comments were unjustified. He then approached Editage Insights for advice.

Action: We advised the author to appeal against the journal’s decision, pointing out the differences between the first two reviewers’ comments and the third reviewer’s comments. As per our suggestion, the author drew the editor’s attention to the weaknesses of the third reviewer’s report: the fact that there wasn’t a single suggestion for improvement and that he/she had commented on a method that the author hadn’t used in his study.

This aroused the editor’s suspicions as well. On investigation, she found that the reviewer apparently had competing interests which he had not disclosed at the time of accepting the reviewer invitation. The reviewer’s current topic of research was very close to the author’s research and the reviewer had wanted to delay the publication of the author’s results by recommending a rejection so that his/her results could be published first. The editor did not reveal the identity of the reviewer but promised to inform the reviewer’s institution. The editor also told the author that she would be willing to reconsider the manuscript and would send it to some other reviewer for an additional review.

Summary: The Committee on Publication Ethics (COPE) provides a set of ethical guidelines to be followed by peer reviewers. According to this document, on being approached for peer review, a reviewer should declare any potentially conflicting or competing interests (which may be personal, financial, intellectual, professional, political or religious), and decline to review if asked to review a manuscript that is very similar to one they have in preparation or under consideration at another journal. Reviewers should seek advice from the journal if they are unsure whether something constitutes a conflict of interest.

However, some reviewers fail to be transparent and misuse the system to serve their own selfish purposes. Sometimes, when a reviewer receives an invitation to review a competitor’s paper, they may not disclose their competing interest as they want to see the manuscript fail. In case of single-blinded or double blinded reviews, authors may not even be able to contest a review that was improperly conducted. This is extremely unfair on the authors and unethical on the part of the reviewers.

The consequences of engaging in an unethical review can be severe:

Peer review is the cornerstone of scientific publishing. It is the duty of all parties involved to protect the integrity of the peer review process by ensuring complete transparency.

The need for transparency in peer review: A case study 4 min read