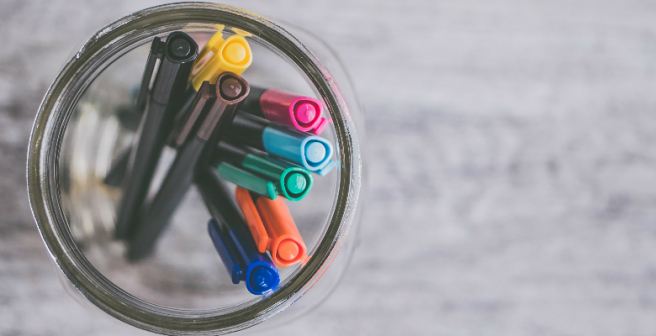 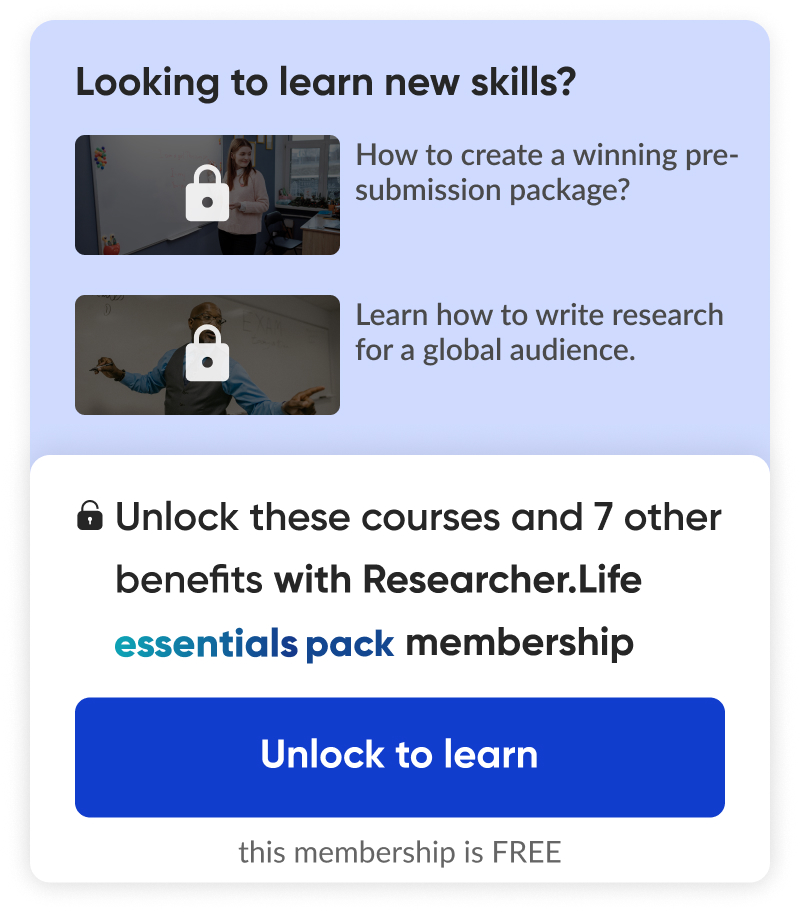 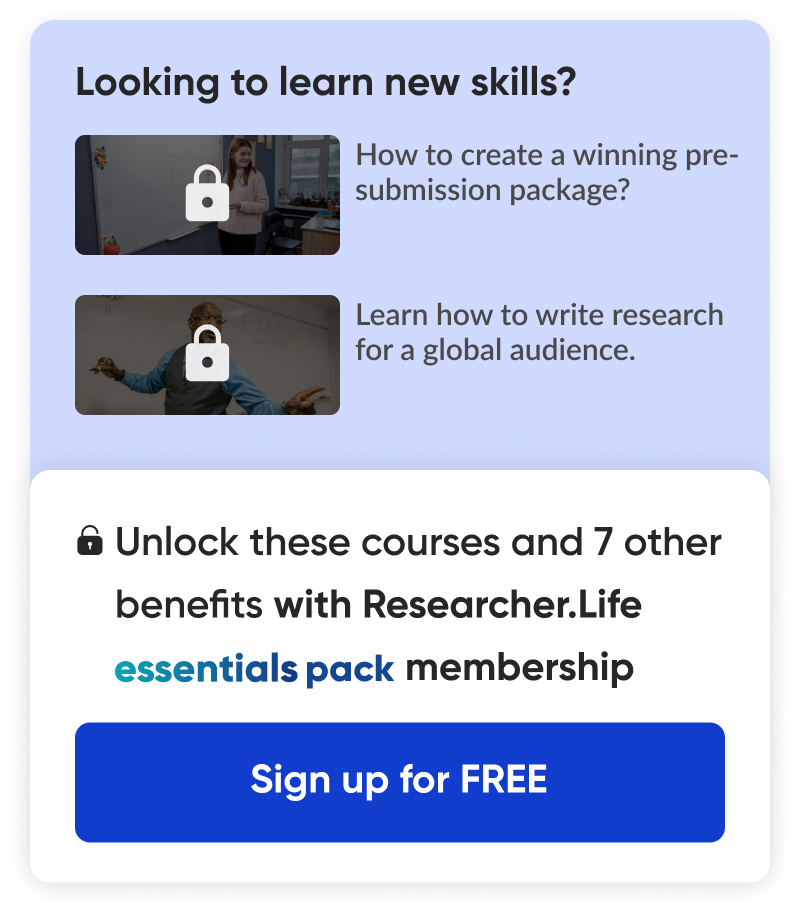 The basics of open access publishing
As an early-career researcher, it is extremely…
2k