Behind the scenes: Unmonitored managers and the quiet life hypothesis 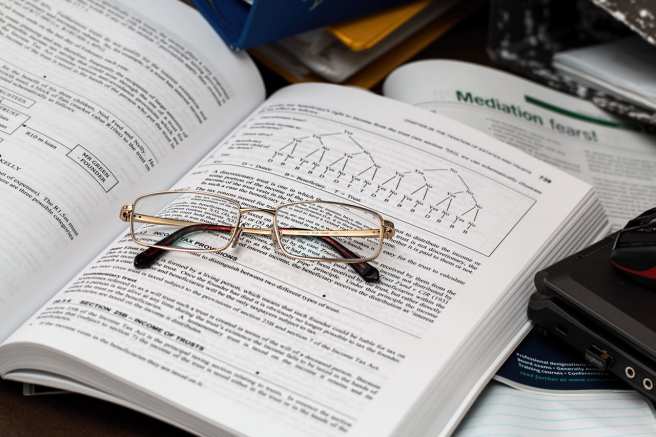 Economists from the Tokyo Institute of Technology tested the quiet life hypothesis in the context of management in Japan and suggested mechanisms to address the challenges it poses. This article discusses the findings of their study, which would appeal to practitioners and academicians in the fields of management, finance, and regulation, beyond the study area, given the global relevance of monitoring in the wake of recent economic crises.

Conflicting theories attempt to predict the consequences of managerial effort, or its lack thereof, slipping under the radar. The career concern hypothesis posits that supervised managers tend to steer clear of risk taking, due to their concern over potential failure in the public domain. On the other hand, the quiet life hypothesis suggests that supervision incentivises managers, who would rather avoid risks, to take on risks that may eventually benefit the company. Finally, as per the free cash flow theory, supervision serves to control managers’ overinvestment. Ikeda, Inoue, and Watanabe's Enjoying the quiet life: corporate decision-making by entrenched managers aims to resolve this conflict by testing which of the hypotheses takes precedence for Japanese firms.

Overinvestment in unprofitable ventures with the intention to reap private benefits has been studied extensively, but underinvestment in lucrative endeavours has not received its deserved attention in the literature. The authors attribute this asymmetry in the literature to the difficulty in computing the costs in each case – it is easier to estimate the losses from investing in a nonviable project than the profits forgone by not investing in a rewarding one. More so, the concept of supervision has been confined to the disciplinary power exerted by market forces rather than shareholders. The authors bridge both gaps by examining the effect of shareholder monitoring on the phenomenon of underinvestment.

The focus is pertinent given the prevalence of underinvestment in Japan, whose economic growth and market performance are impinged by sluggishness towards restructuring and innovation. Monetary policy efforts have failed to compensate for this shortfall. The Japanese market mainly comprises cross- and foreign shareholders. Monitoring by the former is likely weak, given the rapport they share with the management of a firm; they consist of players from the same industry, conglomerate group, or lenders. The latter, instead, are more demanding. Thus, the authors adopt the proportion of shareholding by each category to measure the extent of monitoring a manager is subjected to. They quantify risk taking with a firm’s expenditure related to capital, research and development, mergers and acquisitions, and business withdrawal.

What is hypothesis in research?
15.7k

If the career concern hypothesis holds, weak monitoring by cross-shareholders should provide some leeway for managers to take risks; moreover, these shareholders are acquainted with the company’s long-term goals, and hence would unlikely impede decisions based on a farsighted perspective. Under the quiet life hypothesis, a greater share of such shareholders would only slacken managerial efforts.

The authors cite research in support of the second hypothesis. Namely, Bertrand and Mullainathan (2003) explored the introduction of an anti-takeover law in the United States, and found that when managers did not face the threat of a takeover, implying a weakened disciplinary force, proactive restructuring reduced and firm performance suffered. Cross shareholding serves as an important mechanism to prevent takeovers, as the odds of a friendly group of investors selling shares to hostile bidders are low. As such, it can be viewed analogously to anti-takeover legislation.

The study identifies and closes loopholes, such as the inability of a drop or increase in investment to indicate under or overinvestment. It also addresses the possibility of reverse causality between a greater share of cross-shareholding and poor risk-taking behaviour, as cross-shareholders are generally unable to divest in the shares of poor-performing firms during a crisis. This suggests that it is the poor performance of firms that leads to higher cross-shareholding rather than vice versa.

Further, it considers variations across periods of economic depression and prosperity, time invariant factors such as the predominance of cross-shareholding in the 20th century, and differences between manufacturing and non-manufacturing firms arising from their distinct shareholding structures. The analysis extends to a decomposition of cross-shareholders into broad categories, to compare the effects across such shareholders. Accordingly, the strength of the study lies in its comprehensive approach.

Answering the call of quietude

The study would appeal to practitioners and academicians in the fields of management, finance, and regulation, beyond the study area, given the global relevance of monitoring in the wake of recent economic crises. Overall, it is a diagnostic and prescriptive research, detecting a hitherto unobserved issue and recommending ways to ensure the overlooked are overseen.

Behind the scenes: Unmonitored managers and the quiet life hypothesis 5 min read

Why will corporations fund your research? 4 min read

The interview question I wasn't completely prepared for! 4 min read