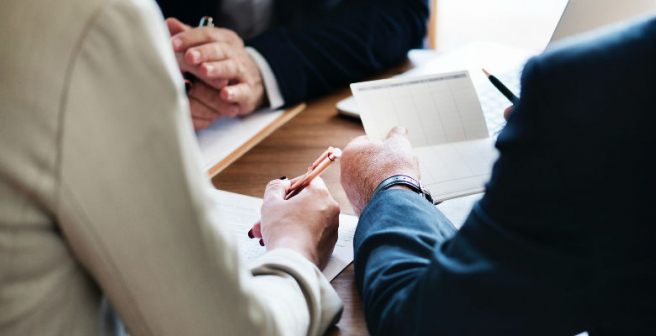 On March 29, the Brazilian government announced that the continuing economic crisis has forced the “freezing” of 42% of the country’s science budget. Researchers in Brazil are worried that this may greatly impair the scientific progress of the country.

Brazil has been struggling to deal with a stagnant economy for over a decade, which has forced it to stop its expenditures till the time the economy strengthens. This has had a direct impact on the amount of money the government can spare on research and development. Over the years, the science budget has shrunk and Brazilian researchers are currently operating on the lowest budget in almost 15 years.

The latest announcement comes as a big blow since $2.2 billion of the science ministry’s budget will be frozen. Ildeu de Castro Moreira, a physicist at the Federal University of Rio de Janeiro, said “We were running on a flat tire; now they took out the wheel.”

Researchers are concerned that the budget lockdown would impair the functioning of essential facilities such as public health surveillance and weather monitoring. Moreover, the main federal research funding agency, the National Council for Scientific and Technological Development (CNPq), would not be able to offer scholarships by the end of the year if the lockdown continues. One of the leading science projects of Brazil is the construction of the synchrotron light source Sirius, which could also be in jeopardy as most of its funding stands frozen now.

Apart from the possibility of losing the competitive edge, the Brazilian scientific community is also concerned about brain drain. “Our best and brightest are leaving the country,” said Luiz Davidovich, a physicist at the Federal University of Rio de Janeiro and president of the Brazilian Science Academy. In the light of the current situation of science in the country, young researchers and students are opting to take up job offers abroad.

Despite this, researchers are hopeful that the President Jair Bolsonaro would prioritize science and technology and release the locked funding to prevent any permanent damage to the scientific landscape of the country.