Indonesian preprint server to close; other regional ones face similar fate due to lack of funds 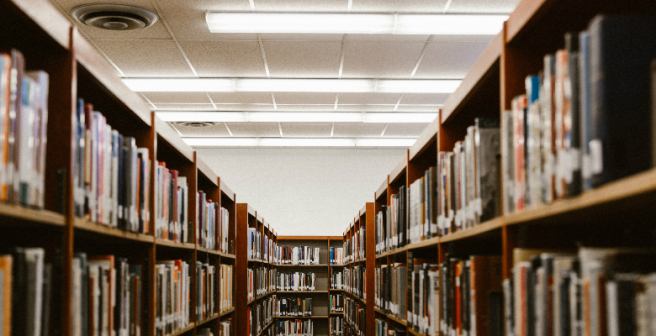 Many preprint servers are struggling to survive due to financial constraints, and some might have to close down soon.  Preprint servers have helped researchers receive recognition for their ideas and quick feedback from peers. They have also provided a route for researchers to bypass paywalls and make their research available through the green open access route. However, several preprint repositories now face a tough future.

The Center for Open Science (COS), a U.S. based non-profit platform that hosts the online servers of 26 preprint repositories, has decided to introduce fees from 2020 to account for the cost of maintaining the repositories. Brian Nosek, the executive director, said that this was a necessary step for long-term sustenance of the hosting service, which will cost about US$230,000 in 2020. Earlier, the COS had been funded through private grants, but those are no longer adequate; hence the move towards monetizing the service.

Bearing the additional maintenance costs can prove to be challenging for the survival of the repositories, particularly those in emerging economies. INA-Rxiv, which hosts research from Indonesia, is set to close down soon because of shortage of funds. It was launched around three years back, and was one of the first repositories to host studies from a particular region.  The success of the Indonesian repository led to the launch several other region or language-specific repositories: ArabiXiv, which hosts Arabic-language research; AfricArxiv, and IndiaRxiv.

INA-Rxiv currently hosts over 16,500 submissions, including preprints and conference papers, and its closure will mean the loss of an important source of information on Indonesian research. While the basic charges imposed by COS are $1000 per year, they will increase with the number of submissions; thus, for INA-Rxiv, with its high submission volume, the fees will come to a whopping $25,000 per year, which is unaffordable for Dasapta Erwin Irawan, a hydrogeologist who set up the repository.

Q&A
Can I publish a paper on a topic that lacks novelty?
I had worked on a project where I had to develop an…
1k view

All the region specific repositories are run by volunteers, and while they are trying to raise funds, the fees levied by COS have added to the pressure. According to Sridhar Gutam, a plant scientist at the Indian Institute of Horticultural Research, who helped launch IndiaRxiv, the server might have to close down if their fundraising efforts fail.

Managers of regional repositories are looking at new ways of keeping the services running. The team that runs AfricArxiv has decided to approach institutional libraries, governments, and foundations to raise funds. However, funds being tight in Africa, the team is trying other means to continue its services: it is creating two other platforms - one on the data repository Zenodo and the other on the open research-publishing network ScienceOpen – both of which will not require any charges.

Some of the discipline specific repositories, such as MarXiv and EarthArXiv (preprint servers for marine conservation science and earth sciences respectively) are also struggling to cope up with COS’s new business model. Both plan to switch to a different platform to continue their services.

Around half of the 26 repositories hosted on the COS platform have committed to paying the fees so far. However, Nosek acknowledges that the repositories in emerging economies will find it most challenging to pay the new charges. Hence, COS has decided to grant them some flexibility around the payment. However, in case of non-payment, the services will have to be terminated, he said.