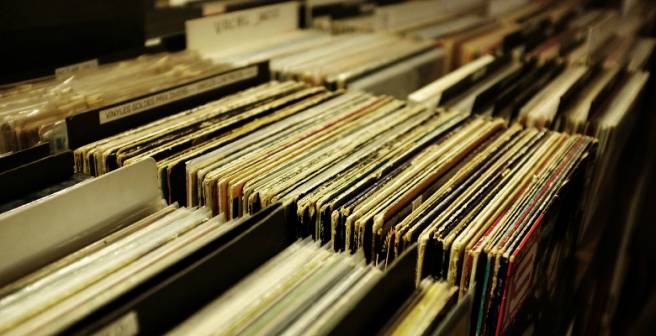 Indian scientists have launched IndiaRxiv, a preprint repository where researchers can archive manuscripts from multiple disciplines. The initiative was started with a view to upgrade the quality of Indian scientific research.

IndiaRxiv is the latest addition to the list of repositories that host content from specific regions, after Indonesia’s INA-Rxiv and Africa’s AfricArxiv. “The success of the Indonesian and African preprint repositories motivated us to create another one for the global south,” says Sridhar Gutam, a plant scientist at Indian Agricultural Research Institute and founder of Open Access India, an advocacy group that is leading the IndiaRxiv initiative. The repository will start accepting submissions in English as well as any Indian language from the end of April. The submissions will include original research, case studies, conference proceedings, and data sets.

According to Gutam, many researchers in India do not acknowledge the perquisites of preprint servers. An analysis published in Current Science revealed that up to June 2016, no content was uploaded on 25% of the 69 repositories managed by Indian institutions. Meanwhile, AgriXiv, a preprint repository launched by Open Access for agricultural science in February 2017, received around 120 submissions. Thus, one of the challenges facing the founders of IndiaRxiv is to convince the scientific community about the advantages of preprint repositories. “We want to educate authors, faculty members and research managers of this new kind of platform to freely exchange knowledge,” Gutam said.

Reportedly, a large number of Indian journals do not accept manuscripts that have been deposited in a public repository, though the policies of various national funding agencies recommend their usage. Gutam insists that journals should allow the deposit of preprints in public repositories and plans to create awareness about this.