Who can be included as a co-author of a paper?
Authorship: An evolving concept
Author malpractices: Be a co-author if you edit my research…
Basics of authorship in academic publishing
CRISPR piglets bring hope to human organ transplant shortage

Can a deceased person be a co-author? A case study 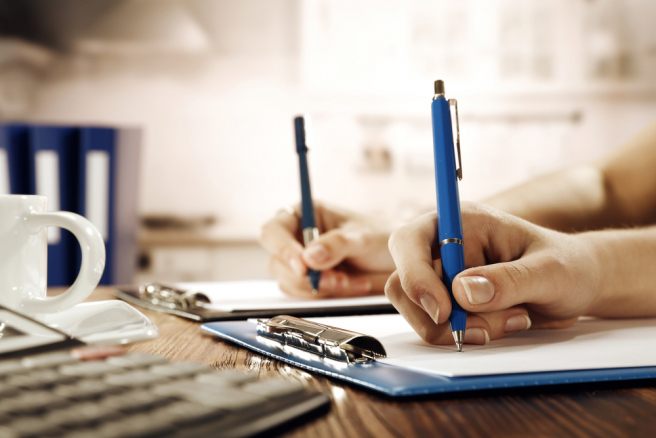 Case: The authors of a research paper were faced with an unusual problem. One of the members in his research group who was also a co-author of a paper the group was working on passed away. The manuscript was in the initial stages of writing and the other authors could not decide whether they should include the name of the deceased person as a co-author. While some were in favor of including his name as a co-author, a few others disagreed. They felt that since the deceased person had not significantly contributed to writing the manuscript, it would not be ethical to mention him as a co-author; rather, his contribution to the research should be mentioned in the acknowledgments section. Additionally, the authors were worried that the death of their colleague might affect publication of the article if he was included as a co-author, as all co-authors were expected to give their approval on the final version of a manuscript. The corresponding author sought our help in resolving this issue.

Action:  We explained that ideally, authorship could be granted only to people who have made significant contributions to the research and manuscript preparation. However, in view of the fact that the deceased person had made significant intellectual contributions and had been involved in the initial stages of manuscript preparation, he should be granted authorship, unless the journal editor decided against it. We suggested that the authors explain the situation and their dilemma to the journal editor at the time of submission and seek his/her advice. They took our advice and communicated the problem to the journal editor. The editor agreed with our view that the deceased person could be included as a co-author. Further, he asked the authors to include a footnote reporting the fact that this author was no more and mention the date of death.

Summary: The ICMJE guidelines for authorship criteria mention that authorship can be granted only to people who have made significant intellectual contributions to the research, been involved in the manuscript writing process, given their approval for the final version to be published, and agreed to be accountable for the work. However, most journals, publishers, and learned societies provide clear instructions on how to credit deceased colleagues in academic publications.

“Deceased persons deemed appropriate as authors should be included with a death dagger (†) next to the author's name, and a footnote stating that the author is deceased and giving the date of their death e.g. †Deceased 10 October 2014.”

Q&A
How should I mention an affiliation of a deceased student who contributed to my research?
I wish to add a former university fellow, who is now…
569 views

“Other categories of authorship that may be acceptable in certain circumstances include group authorship and the inclusion of deceased or incapacitated authors.”

It is important to credit a person for their work, irrespective of whether they are living or dead. However, in the event of the death of a colleague during research, manuscript preparation, or submission, it is the responsibility of the other co-authors to decide whether his/her contribution merits authorship. In case the contribution is not significant enough for authorship, the deceased person’s contribution should be mentioned in the acknowledgments section of the manuscript. Authors should always inform the journal editor of any such issue at the time of submission.