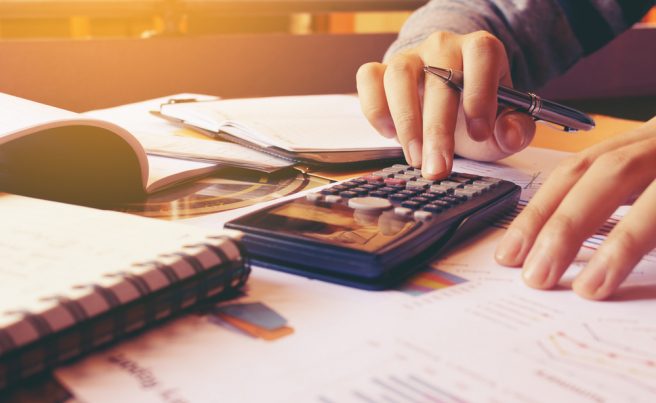 Most researchers submitting papers to international peer-reviewed journals routinely use the International System of Units (SI) units such as grams, metres, and degrees Celsius even when the national usage in the researchers’ own country may prefer ounces, feet, and degrees Fahrenheit instead. However, some non-SI units are frequently found in unedited manuscripts and need to be converted into the corresponding SI versions. This articles deals with three of these non-SI units.

Pound force per square inch, or psi: Pressure is sometimes expressed in pounds per square inch or in kilograms per square metre. At other times, especially to express the pressure of air, atmospheres or bars or inches of mercury or centimetres of mercury are the units used. However, the approved SI unit for pressure in all cases is pascals (Pa)—or kilopascals (kPa) or megapascals (MPa), and so on. The relevant and approximate conversion factors are 1 psi = 6.89 kPa, 1 kg/m² = 9.8 MPa, 1 atmosphere = 0.1 MPa, 1 bar = 0.1 MPa, 1 inch of mercury = 3.4 kPa, and 1 centimetre of mercury = 1.3 kPa.

Mesh number (of sieves): To specify the size of particles (for example, to indicate how fine a soil sample or dried plant tissue was ground), the unit commonly used is the mesh number, which tells us how far apart the fine wires that make up a sieve are. This measure is complicated because, to arrive at the largest size of the particles that can pass through a sieve of a given mesh, we must take into account the thickness of each individual strand of the wire. Due to this added complication, there is no straightforward conversion factor, and we need to consult a table of values: a no. 10 mesh, for example, corresponds to 2 mm and a no. 20 mesh, to 0.84 mm.

Quintals: Although not as common as psi and mesh numbers, quintal is often used for expressing yields of crops, especially in India. This historical unit of mass represented 100 base units of mass, which meant either pounds or kilograms. In Britain, a quintal, or a centner, once meant a hundredweight and was defined either as 100 pounds (lb., for libra) or 112 pounds (roughly 45 kg and 50 kg respectively). In the United States, quintal was defined as 100 kilograms but was declared obsolete long ago. It is best to avoid this unit altogether and use kilograms or tonnes as appropriate (taking 1 tonne (t) as equal to 1000 kg).

The emerging scientific landscape of China
China with its unprecedented scientific and…
5.1k