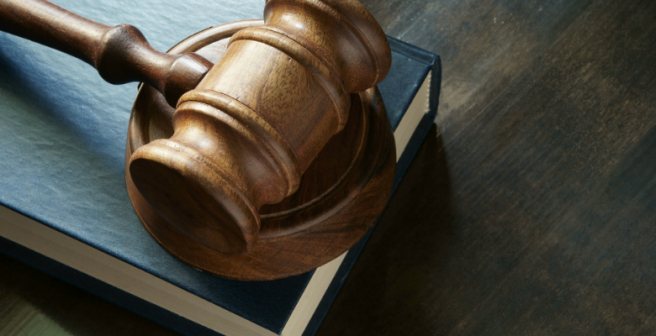 Case: We received a paper for our pre-publication peer review service with a request for providing the service at discounted rates. When going through the payment procedures, we realized that the person who had approached us for peer review was not among the list of co-authors. Finding this strange, we contacted the authors. Our suspicions were confirmed when the authors said they knew nothing of this. The paper had, in fact, been already submitted to a journal and the journal system showed the status as “under review.”

Action: We returned the payment and refused to take up the job. Meanwhile, the authors approached us for help and notified the editor of the journal. On further investigation, it was found that the person who had sent it to us for peer review was a junior researcher. His supervisor had apparently given him the paper and told him to review it. The researcher found it difficult to evaluate the paper, but the supervisor continued to pressurize him. Finding no other solution, he decided to use a paid peer review service to satisfy his supervisor’s demands. The journal confirmed that this supervisor was one of the peer reviewers who had accepted the invitation to review the paper. This was indeed a breach of ethics on the part of the peer reviewer. The journal accepted that there had been a breach of confidentiality and trust, and assured the authors that they would take action against the peer reviewer.

Summary: Just as ethical publishing is considered a good practice for authors, publication ethics apply to peer reviewers as well. The Committee on Publication Ethics (COPE) provides a set of ethical guidelines to be followed by peer reviewers. According to this document, peer reviewers are expected to adhere to some basic principles such as:

What are the rules for reusing data sets accompanying publications?
Once data sets have been made publicly available along…
21.5k

Go global: 6 Great tips to get your regional journal indexed in SCIE

The need for transparency in peer review: A case study 4 min read

Top peer review challenges for authors and how you can solve them! 7 min read