Does the Nobel Prize need some changes? 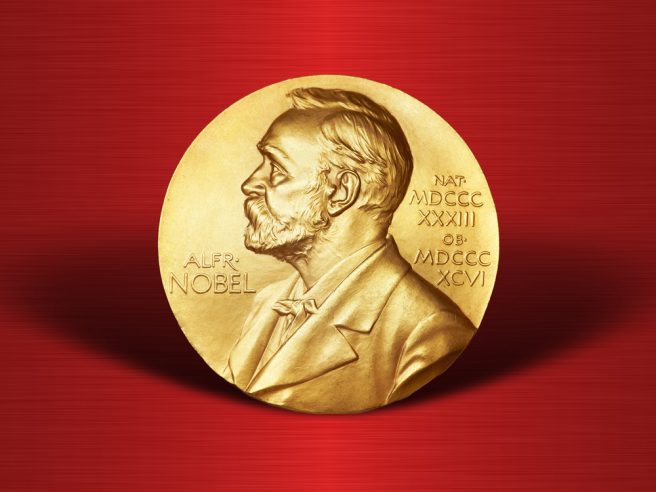 It is that time of the year when the Nobel Prize winners are announced and researchers wait anxiously to see if their specific field of study is recognized. I congratulate all the winners, who are well deserving of this award for the impact they have had in their respective fields. But now as research is becoming more international and multidisciplinary, some people think the Nobel Prize award system is outdated and needs some changes.

The Nobel Prize is the highest form of recognition any scientist can aspire to. It’s the world’s most prestigious award and the ideal culmination of years of effort toward the noble goal of furthering science for the development of mankind.

When Alfred Nobel established the Nobel Prizes in his will in 1895, he specified the areas of work in which they should be awarded, namely, Physics, Chemistry, Physiology or Medicine, Literature, and Peace. Even today, over a hundred years later, the Nobel Prize is awarded in these categories, as designed by the inventor of the prize. The only change in categories has been the introduction of the Nobel Prize for Economics in 1969.

But the world has changed, and science has evolved tremendously since 1895. Researchers have spent much of the last century developing specialized and sub-specialized fields of study, and now it has become clear that these sub-specializations are not independent of each other but closely related: the physics of atoms and molecules determines the chemical properties of substances; the chemical properties of substances determine their biological activity; their biological activity determines how they will be used in medicine; and so on.

Nobel Prize facts part 2: Laureates by field and country
In the first part of the Nobel Prize Facts series, we…
2.3k

Some of the greatest scientific discoveries have been achieved through collaboration between disciplines. Watson (a physicist) and Crick (a biologist) together discovered the structure of DNA. Some present-day examples of collaborative efforts toward scientific breakthroughs are the ENCODE project for human genome sequencing, and the ATLAS collaboration that led to the discovery of what seems to be the Higgs boson. These projects involved very large international teams that worked together over decades. In fact, the published papers documenting the findings of the ATLAS collaboration list author names that run into many pages!

So coming back to your question, in this day and age, given how science and research has evolved globally, is the Nobel Prize outdated? Except for the prize for Peace, which can be awarded to organizations, all other Nobel Prizes are awarded only to individuals. Further, the Nobel Prize allows a maximum of three shared winners for each of the disciplines awarded. This means that for collaborative initiatives leading to discoveries that change the world, not all collaborators can receive this great honor.

Perhaps it is time for change. With the Nobel Prize as a current hot topic of discussion, the issue of its incompatibility with multidisciplinary research has been discussed by several leading international newsletters, and some changes have been recommended. The Guardian suggests that new interdisciplinary categories, such as astrobiology, be introduced and varied annually, as research trends dictate. Scientific American proposes awarding organizations as well as individuals, or increasing the maximum number of awardees.

Whatever be the way forward, it is clear that the trend toward multidisciplinary studies should be acknowledged and encouraged. After all, Alfred Nobel was himself a chemist, a physicist, an engineer, and an inventor!

I’d love to hear other views on how the Nobel Prize should evolve. Can you suggest any other ways that global scientific impact be recognized and rewarded? Leave your comments below.