How to prepare a provisional patent application
Academic publishing and scholarly communications: Good…
Patents 101: What are patents and how do you acquire them?
Patent trolls: What they are and how they affect innovation…
Two research teams in a legal battle over CRISPR patent… 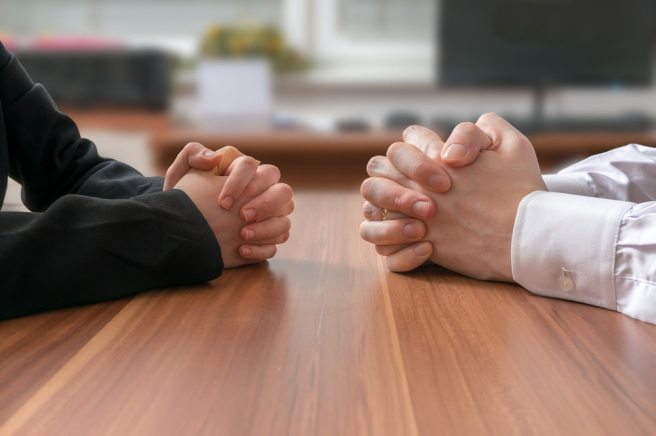 On August 30, the U.S. Patent Office issued a patent titled “Online peer review system and method” to the leading academic publisher Elsevier. The patent revolves around Elsevier’s online article-transfer service, which is used for managing article submissions and peer reviews. Many publishers are already using similar services related to journal recommendation or “waterfall,” which means when a journal rejects a manuscript, the author is suggested another journal owned by the same publisher to which the manuscript can be transferred. Therefore, the news about the patent granting has evoked strong reactions from the advocates of open access publishing.

Open access has gained a strong footing in academic publishing. Many journals and universities have embraced open access policies. Resultantly, Elsevier’s step towards patenting received a lot of flak on social media and other online platforms. Ben Werdmüller, a web technologist based in Silicon Valley, called the patent “unbelievably harmful” since it could hamper innovation. Electronic Frontier Foundation, a California-based non-profit digital rights group, has doled out harsh criticism against the patent, calling it “stupid, invalid, and an indictment of the system.” Defending its stance, Elsevier’s Vice President Tom Reller stated that, “There is no need for concern regarding the patent. It’s simply meant to protect our own proprietary waterfall system from being copied.”

Many experts have expressed skepticism regarding the patent because the article-transfer system is not a novel idea; hence, patenting it is being looked down upon. Although Elsevier filed for the patent in 2012, Electronic Frontier Foundation states that even at that time, the concept of journal recommendation was already known to the science community.

It is too early to understand how the patent will impact other journals until the time Elsevier tries to enforce it.

What are your views on this topic? We would love to hear your views and opinions.