Getting scooped as a result of delays at the journal end: A case study 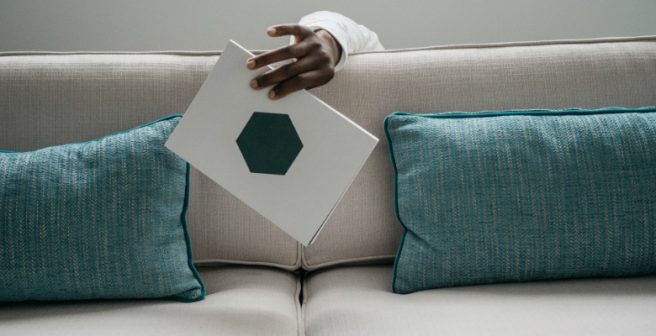 Case: An author (Author A) had submitted her paper to a top-tier journal. The journal’s decision-making process seemed to be extremely slow; and even after nine months from submission and multiple emails from the author to the editor, the status still showed “Under review.” Meanwhile, another author (Author B) published a paper on the same topic and with the same results in a rapid publication journal. Author A was extremely upset as she felt that her hard work had been wasted largely due to the delay at the journal end. She strongly felt that she must have submitted the article before Author B, since her paper had been with the journal for nine months while Author B’s paper, being published by a rapid publication, must have taken a shorter time. Had the journal process been faster, she felt she would have been able to publish her paper before anyone else. To make matters worse, her paper was rejected by the journal a few days later. She approached Editage Insights for advice on what she should do.

Action: We told Author A that getting scooped was a common, although undesirable, phenomenon in scientific research. While her claim that her paper had been submitted to the journal before Author B’s could be true, in science publication, credit would always be given to the person who has published first.

We advised her to read the other paper carefully and see if there were any loopholes or minor areas that had not been covered in the paper. We suggested that she try to improve on Author B’s research, adding a different angle to it, or bringing into the picture some secondary finding that Author B had neglected. Author A should then write her own version of the paper, trying to make it different from, and possibly, stronger and better than Author B’s version.  She should do this as quickly as possible and then try to publish it.

We also advised the author to post the paper on a preprint server such as arXiv as soon as it was complete. This would help establish her priority over the article as the preprint would mention the date of upload. Additionally, preprint servers are usually citable, and thus, her paper would stand a chance of getting cited even before it was published.

What to do in case of delay at the journal end and no response from the editor?
The status of my manuscript is "Awaiting AE decision",…
14.9k

The author thanked us for our advice and decided to post all her subsequent papers on a preprint server before submitting to a journal to avoid being scooped due to delays at the journal end.

Summary: In science, it is quite common for several researchers in different parts of the world to be working on the same topic independently, without being aware of each other’s work, and to come to the same conclusion at around the same time. In such cases, scientific priority is given to the individual researcher or research group that published the results first. This becomes unpleasant for the others as credit given to the researcher who publishes second automatically reduces. This is referred to as “getting scooped” and is a common phenomenon in science. This tradition is responsible for the “publish or perish” culture in academia.

Delays in publishing can often lead to someone else getting scientific priority on a particular theory, analysis, or discovery. In the rat race of science publishing, it is important for researchers to try their best to avoid getting scooped due to delays at the journal end.

These steps can help a researcher establish priority on his or her work:

It is highly recommended that authors actively try to establish their priority on the idea or theory they have worked so hard for to avoid the disappointment of getting scooped.

5 Differences between the results and discussion sections
While writing their research papers,&nbsp;many…
27.3k

Getting scooped as a result of delays at the journal end: A case study 4 min read

The role of preprints in research dissemination 6 min read