How a journal editor deals with salami slicing: A case study 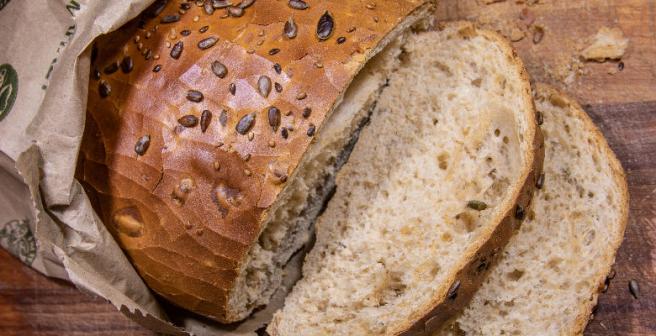 Case: An editorial board member spotted an overlap between one of his journal’s published articles and another article recently published in a different journal. He alerted the journal’s editor about this. To understand the issue better, the editor contacted the peer reviewers of the article that was published in his journal and requested them to inspect the matter.

On investigation, the peer reviewers suspected that this was a case of salami slicing. The authors had apparently, split the results of a single study and published it in three different journals. The editor tried to contact the authors, but received no response. In the absence of conclusive evidence, the editorial board members decided against retracting the paper and instead, put up an expression of concern.

A couple of months after this, the editor received an anonymous email demanding that the paper be retracted. The email stated that the paper was a clear case of salami slicing and an expression of concern failed to do justice to such unethical behavior. In fact, the complainant felt the journal was encouraging misconduct by avoiding the paper’s retraction. The journal’s editorial board members were unsure of the best way to deal with the situation. The journal editor had a long-standing relationship with Editage Insights and decided to consult us on this matter.

Action: Our publication experts were of the opinion that the approach of the journal towards the suspected case of salami slicing was correct so far and in accordance with the guidelines issued by the Committee on Publication Ethics (COPE). Putting up an expression of concern was the right course of action under the circumstances. Since the case was still under investigation and there was no conclusive evidence of misconduct, a retraction would not have been appropriate.

Would my case be considered one of salami slicing?
I wrote a comparative study including risk factors…
842

However, we recommended that the editor take a few more steps to address this concern:

We also suggested that the editor respond to the anonymous email explaining that the case was still under investigation and that necessary steps would be taken based on COPE guidelines once the investigation was complete.

Summary: An expression of concern is intended to make the readers aware that an article may be unreliable. In some cases, it may be a precursor to a full retraction. An editor publishes an expression of concern only if a case is unresolved, the investigation is ongoing, or the evidence is inconclusive. However, an editor should not raise doubts about the integrity of an article needlessly and should carefully weigh the impact of the concern (e.g., if it had clinical implications), confidentiality, and the need of journal readers to know before putting up an expression of concern.

Journal editors should consider retracting a publication in the following cases:

On the other hand, an expression of concern is more appropriate under the following circumstances:

The hazards of salami slicing
What is Salami Slicing in academic publishing? Why is…
42.7k

Journal editors should follow COPE guidelines and flowcharts to understand how to deal with common types of suspected misconduct and seek the advice of COPE in cases where they are not sure of the action to be taken.