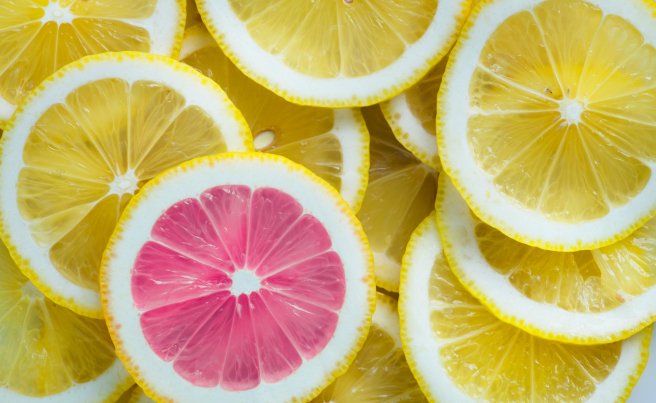 An editor at heart and perfectionist by disposition, providing solutions for journals, publishers, and universities in areas like alt-text writing and publication consultancy.

Q&A
Will my paper be considered a case of self-plagiarism or salami slicing?
Hello.About two months ago, I submitted a paper on the…
7.4k views