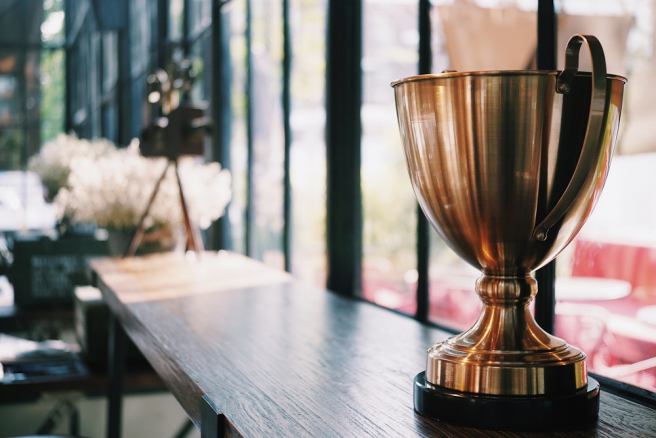 The countdown to the Nobel Prize announcements has begun, and the buzz of excitement has heightened: just a few days remain now. The Nobel Prizes in physics, chemistry, and physiology or medicine - the most prestigious awards in science - will be announced this week, changing the lives of a few select scientists. From being known mostly only to their colleagues, Nobel Laureates attain celebrity status overnight. The prestige, the kudos, the prize money, the media attention: the days after the award must be like a dream. How do scientists handle all the glory? Is the fame short-lived or does it have a long-term effect on their life and work?

Immediately after the announcement of the Nobel Prize, the winners suddenly find themselves extremely busy. They receive a lot of invitations to give public lectures in academic institutions, conferences, on radio and TV shows, and have to travel the globe to meet business people, policy makers, and politicians. Many of the Nobel Laureates are given powerful academic posts and even high-level government positions that provide them a say in policy making and implementation. For instance, Glenn Seaborg, who won the Nobel in 1951 for discovering the element plutonium (the fuel for nuclear bombs), was made chairman of America's Atomic Energy Commission, a position he held for 10 years. Virologists Dr. J. Michael Bishop and Dr. Harold Varmus  jointly won the medicine or physiology prize in 1989 for their discovery that cancer-causing genes exist in every human and animal cell. Bishop has since been the chancellor of the University of California, San Francisco campus while Varmus was made the director of the National Institutes of Health. According to Varmus, “My life changed very dramatically [after the Nobel Prize]. From a normal academic scientist, I was suddenly seen as a leader, and though I'd never been involved in national issues before, I found myself on government panels looking at science policy questions and testifying in Congress.” Despite their busy schedules, however, both Bishop and Varmus have managed to keep their research work going, maintaining their own laboratories at the institutions they are affiliated to.

However, not everyone can maintain the balance between public life and their research, which is their first passion. For Japan’s Ryoji Noyori, who shared the chemistry prize in 2001, life has changed completely.  “Before receiving the prize I concentrated on my research and education at Nagoya University,” he says. However, ever since he has won the prize, Noyori has been off research completely, becoming heavily involved in helping the government develop the scientific research and education landscape in Japan. There are others, like Noyori, whose focus and mission have changed dramatically after winning the Nobel. Harry Kroto, who shared the chemistry prize in 1996, says he is perpetually busy giving lectures on a variety of topics, some completely unrelated to science. These responsibilities leave him with little time for anything other than teaching, and scientific work has taken a complete backseat. “I sometimes think I would have been happier in my studio if we hadn't made the [Nobel-winning] discovery,” he sadly remarks.

More than anything, the Nobel Prize changes people’s attitude to the winners. The winners, who are at best, excellent scientists, are treated as voices of authority on all topics, even on topics that are not their area of expertise. They are taken too seriously, and often need to be extremely cautious when making comments. Brian Schmidt, co-winner of the 2011 physics prize says, “More than anything, the prize has given me a voice that I can use on behalf of science…as a Nobel laureate my views are translated into public talks…I try to use this voice responsibly."

The honor and recognition that the Nobel Prize bestows on the winners, does come with its own set of challenges. The key lies in balancing the existing commitments along with the new responsibilities that come in, and avoiding the allurements of being involved in fields that are not one’s area of expertise. “Care is required in making acceptances, and not being drawn into too many committees," warns Anthony Hewish, co-winner of the 1974 physics prize. Frank Wilczek, another physics Nobel laureate, summarizes the problem aptly: “The main downsides [of winning the Nobel] are temptations, that can be resisted – specifically the temptation to rest on your laurels, and the dual temptation to pontificate on grandiose questions.”