Q: How is the Impact Factor calculated for a journal whose name changes?

According to JCR rules, when a journal changes its name, only the old journal title is assigned an IF during that year, and not the new journal title. In the second year after the name change, both the new and old journal names have separate impact factors. How is IF calculated for both the titles? Why are the two names given separate impact factors? Also, in the year of name change, does the IF belong to papers published in the old journal? While calculating the IF for the new journal name, are the articles published under the old journal name taken into account? Is this system recognized by Chinese organizations and universities?

The impact factor (IF) of a journal is a simple average obtained by considering the number of citations that articles in the journal have received within a specific time frame. Journal IFs are calculated yearly and disclosed in the Journal Citation Reports (JCR) published by Thomson Reuters. The IF of a journal for a particular year is calculated on the basis of citations received for the papers published in that journal during the previous two years.

In the second year, separate IFs are calculated for both the old and new titles. The IF for the new title will be comparatively low as the articles published in it are more recent and hence, might not have received too many citations. On the other hand, the IF for the old title will be higher because the articles in it are older and have, therefore, received more citations. To get an accurate picture of the IF of the journal, a Unified IF based on both the new and old title is calculated.

From the third year, only the new journal title will be there in JCR with a proper Impact Factor.

For example, let us consider that Journal A changes its name to Journal B in 2013. Let us see how the IF will be calculated for the old and new titles in JCR.

Journal B won't have any article published in 2012 and 2011. Thus, Journal B will not have an IF in 2013. It will only have an Immediacy Index to indicate that this is a new title.

Journal A IF will be calculated on the basis of articles published in 2012 ( because from 2013, all articles are published in Journal B)

Journal B will have articles published in 2013 to calculate IF.

However, neither of these two IFs will give a correct measure of the journal’s actual Impact Factor, because each of them is calculated on the basis of one year. To know the actual IF of the journal in 2014, we will have to calculate the Unified IF.

From 2015 onwards, Journal B will be in JCR with a proper IF. Thus, the title change process that was started in 2013 will be complete only in 2015.

Thus, in the year of the title change, the IF that is assigned by JCR belongs to the old journal name. The IF of the new title is assigned solely on the basis of articles published under the new name: it is completely independent of the old title.

This is the standard process Thomson Reuters follows for journals with name changes. Since JCR is generally accepted globally, the process for assigning IFs to new journals should be recognized by universities and institutions across the world, including China.

Is impact factor everything? 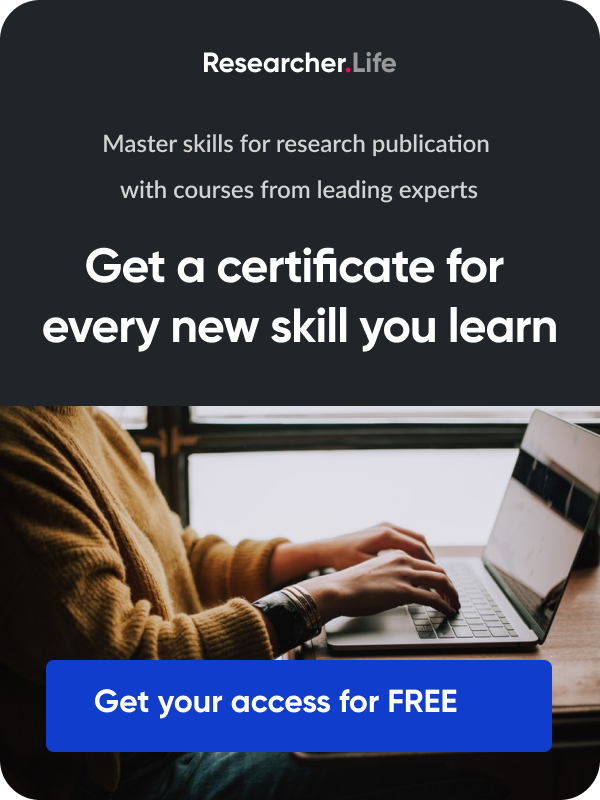 What is the difference between SJIF and IF?

New reviewers have been assigned. What does it mean?