How predatory scientific conferences prey on researchers: A case study 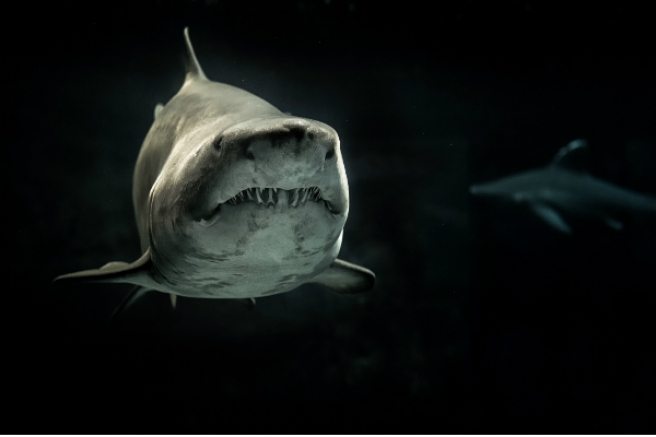 Case:  An early-career researcher from a developing country received an email invitation to speak at an international conference. The researcher was elated at the opportunity as this would be his first time presenting at an academic conference. The email spoke highly of his work and also offered to publish his article in an international journal once it was completed. In addition, the conference was scheduled to be held at a beautiful tourist destination and the researcher was offered a sightseeing tour of the place as part of the package.

Although the conference was expensive, the researcher found the proposition extremely attractive and decided to register. However, before doing so, he checked the conference website and was happy to see the names of some reputed scholars from his field in the list of presenters. Reassured, he went ahead and registered for the conference.

How can I withdraw my paper after unknowingly registering for a predatory conference?
I registered to make a conference presentation without…
1.6k

We also found that the members of the organizing committee included some reputed scholars from different fields. Incidentally, one of them, a senior editor of a reputed journal, had a previous association with Editage Insights, so we decided to write to him to seek help. However, the editor replied that he had no knowledge about this conference and was definitely not a member of the organizing committee. This confirmed our suspicions that the conference was a predatory one.

Having handled cases like these before, we knew that it was unlikely that the researcher would receive a refund. However, as a final attempt, we helped the researcher frame a strong email to the conference organizers demanding a refund. The researcher received a brief response to this email stating that while it was not possible to refund the amount, he could attend another conference that was likely to be held in a couple of months. We advised the researcher against attending it as it was likely to be a waste of time. We explained that it would be best for him to take this as a learning experience and be more careful when registering for conferences in the future.

Summary: Like predatory journals and publishers, predatory conferences are organized by for-profit companies who dupe researchers into paying a hefty sum to present their research or simply attend the conference. Most of these fake academic conferences spam researchers’ inboxes with invitations to attend/present at these meetings. In most cases, the work to be presented is accepted in a short time as the submissions are not usually peer reviewed.

In addition, predatory conferences often use the names of senior academics on their organizing committees without informing them or seeking their permission. Fake conferences are poorly organized and have some common factors: usually the attendance is low, sessions get cancelled, submissions are withdrawn, and poor-quality technical programmes are used. Overall, the experience is not worth the high registration fees they charge. Sometimes, the entire conference gets cancelled and the fees are never refunded. Early-career researchers are more likely to fall prey to dubious conferences as they are usually keen on getting an opportunity to attend/present at a conference.

10 Point checklist to identify predatory publishers
This infographic is a checklist of the criteria that…
11.5k

Thus, researchers should diligently check all details before registering for an academic conference. They should preferably attend conferences that are organized by scholarly societies and ones that their colleagues or professors have heard of or attended.

Think. Check. Attend. is an initiative that provides guidelines to help researchers differentiate between an authentic conference and one they should avoid. It is based on a simple checklist that researchers can use to choose the right conference to attend and/or present their research. Researchers should use this checklist to judge whether the conference they are planning to attend is a legitimate or a fake one.