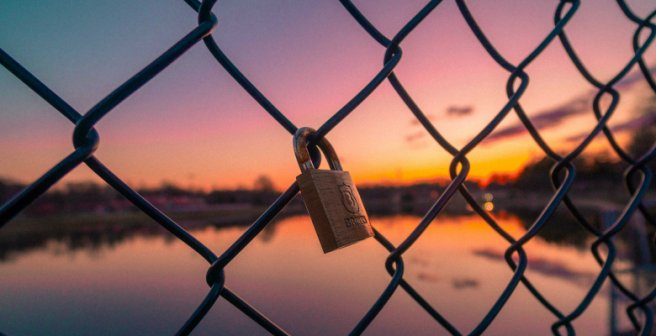 Last week, the Institute of Electrical and Electronics Engineers (IEEE), a prominent U.S.-based professional organization and publisher of technical research banned Huawei-affiliated scientists from participating in its peer review process. However, the ban has now been lifted.

The ban was implemented after the U.S. Department of Commerce’s Bureau of Industry and Security (BIS) added Huawei, a Chinese telecommunications company (and the world’s largest supplier of cell phones and wireless data networks) to a list of companies that require the U.S. government’s approval before buying or selling technology and software.

A screenshot of an email instructing Editors-in-Chief of IEEE journals to exclude Huawei colleagues from peer review was widely shared on Chinese social media. IEEE confirmed the news in a statement released on May 29, 2019. According to the statement, the decision to prohibit Huawei employees from peer reviewing articles submitted to IEEE journals was taken to follow the U.S. government regulations that barred Huawei employees from participating in “certain activities that are not generally open to the public,” which included “certain aspects of the publication peer review and editorial process.”

Failure to comply with these regulations would lead to severe legal consequences for the journals “including fines or prison sentences,” the statement read. It further stated that scientists affiliated with Huawei would not be able to “receive or access materials submitted by other persons until after IEE has accepted the material for publication.”

IEEE had assured that Huawei employees can continue to submit articles to the organization’s journals, apply for grants, participate in IEEE-sponsored conferences, and as members of the association, exercise their voting rights and comment in public discussions regarding new standards of technology.

Nevertheless, IEEE’s decision sent shockwaves across the scientific community. IEEE is the world’s largest technical professional organization, has 422,000 members from 160 countries, and publishes 200 journals and magazines. Therefore, such a move sparked discussions about how this is an example of political interference in academia, a gross violation of academic freedom, and an impediment to scientific development.

“Academic freedom just took a back seat to the US trade war,” tweeted Alan Woodward, a computer scientist at the University of Surrey, U.K. He added that since finding reviewers is difficult in some niche, technical fields, “cutting off a whole cadre of expertise is really short sighted.” Reacting similarly, Zhou Zhihua, a professor of computer science at Nanjing University, said in a video posted on Weibo, a Chinese microblogging website, “IEEE's ban of Huawei is harm to the international academic community."

As a mark of protest, Professor Haixia Zhang from the Institute of Microelectronics at Peking University resigned from the editorial boards of two IEEE journals. Prof. Zhang wrote in an open letter that the IEEE’s decision is “far beyond the basic line of Science and Technology” and that this move challenges her professional integrity.

9 Types of peer reviewers
Discussions about the different types or models or…
10.8k

On Monday, IEEE announced that the ban was revoked after US Department of Commerce confirmed that the trade restrictions are not applicable to IEEE's activities. The statement clarifies that: "Our initial, more restrictive approach was motivated solely by our desire to protect our volunteers and our members from legal risk."

What are your thoughts on this issue? Please leave your comments below.

Can an author's editor expedite peer review of the manuscript they edit?
Donald Samulack, President US Operations, Editage,…
16.9k