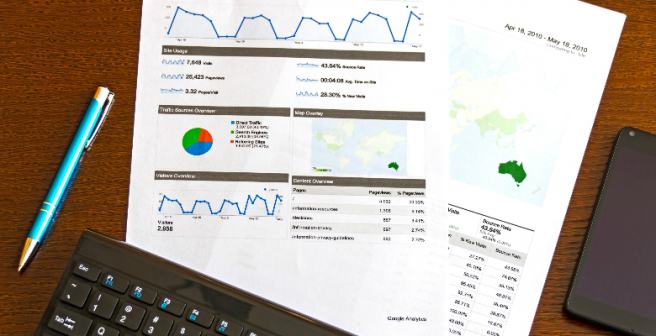 About half of the research focused institutions in the US and Canada still rely on journal impact factors to make promotion and tenure related decisions, revealed a recent survey based study published on PeerJ Preprints. The report provides insights into the usage of the impact factor, a metric whose suitability to judge the quality of research and credibility of researchers has long been debated.

The impact factor is the average number of citations a journal has received in the previous two years. Academics and review panels often resort to impact factors as a tool to make a quick assessment of the quality of a research publication and even the authors. The study findings imply that the controversial metric continues to have a strong influence on promotion and tenure policies.

For the study, Erin McKiernan, a neurophysiologist at the National Autonomous University of Mexico in Mexico City, along with her colleagues, examined 864 documents that were used in review, promotion, and tenure process from 129 institutions in the US and Canada. They used software that detected words related to impact factors to examine the documents. Additionally, they read the relevant passages in the documents to understand how and why institutions use the impact factor metric.

Though the authors expected the numbers to be much higher, they caution that their results might be the just the “tip of the iceberg” and a wider set of indirect terms are possibly used that refer to impact factors, like “top-tier journal” or “high-ranking journal.”

The use of journal impact factors in evaluating the performance of researchers at academic institutions is criticized by many academics who believe that the metric is insufficient in measuring a scientist’s performance. Stephen Curry, a structural biologist at Imperial College London, urges institutions to find new ways to evaluate the performance of researchers. “Researchers deserve to be judged on the basis of what they have done, not simply where they have published,” he says and adds that they must be acknowledged for their contributions apart from their publications.

Do you think impact factors are a good measure to evaluate a researcher’s performance? Which methods of evaluation do you think can replace the impact factor metric? Please tell us what you think in the comments section below.