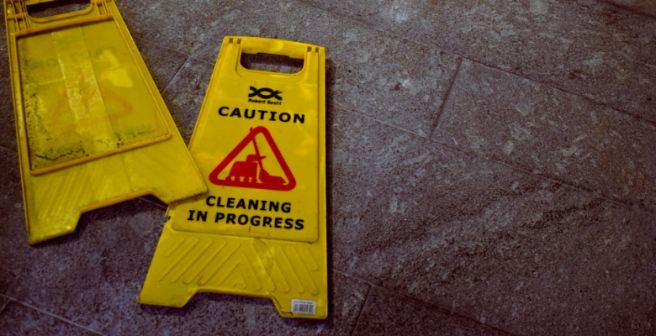 In 2017, the UGC had initiated its ‘white list’ to regulate the quality of journals Indian researchers publish in. However, it was found that many of the journals in the white list were sub-standard - they were not following the processes they promised, such as peer review and editing. Therefore, the UGC has now trimmed down the list to just over 800 journals.

The action is a part of the UGC’s ongoing endeavours to deal with predatory or bogus publishers. Predatory publishers typically promise assured and faster publishing. However, contrary to their claims, they provide little or no publishing services, nor do they have reputed or even any editors on board.

India seems to have emerged as a favoured playing ground for predatory publishers, perhaps given the size of its scientist population. A 2013 UGC regulation mandating graduate students to publish two research papers for a postdoc presently covers about 160,000 students. The requirement to get published often leads these aspiring researchers to submit to predatory journals, unknowingly risking their academic credibility and growth.

How many examples can I add within the body of a review article?
I put the case as; various kind of efficient culture…
783

However, several counter-measures are being taken to prevent predatory publishing from spreading its roots. Recently, the country launched IndiaRxiv, a preprint repository. Sridhar Gutam, founder of Open Access India, the advocacy group leading the IndiaRxiv initiative, believes that archiving manuscripts on the repository, apart from providing recognition for an idea before someone else makes a claim, will help scientists avoid the threat of predatory publishers.

In March, the US consumer protection agency Federal Trade Commission (FTC) filed and won a case against OMICS International for its dubious publishing practices. In addition to a $50 million fine, OMICS has been prohibited from continuing with many of its activities.

Along with constantly monitoring the white list, the UGC has also set up the Consortium for Academic and Research Ethics (CARE) in November 2018, aimed at promoting academic integrity and research ethics. Bhushan Patwardhan, biologist, Savitribai Phule Pune University, and chairperson, CARE, believes more work remains to be done. While they will continue their vigil against fake publishers, Patwardhan underlines the need for scientists to be aware of predatory publishing. He is emphatic that the government should show zero tolerance toward academics who publish in these journals. He adds that, perhaps, there is a need to overhaul the system too, with the aim to “correct the overemphasis on quantity over quality as an academic performance indicator.”

India’s fight against predatory publishing, it seems, has only begun. What can scientists do to avoid falling prey to bogus publishers? Share your thoughts in the comments section below.

9 Differences between a thesis and a journal article
This infographic lists nine ways in which a thesis is…
30.9k